For the past two months, the class worked to secure vendors alongside parent volunteers.

Leading up to Knightfest, the Leadership class also planned Spirit Week that included a pep rally celebrating all fall student-athletes and a lip-sync battle involving staff, faculty and administration.

Food was available for purchase from food trucks as well as the Lance, the parent-organization for the school. 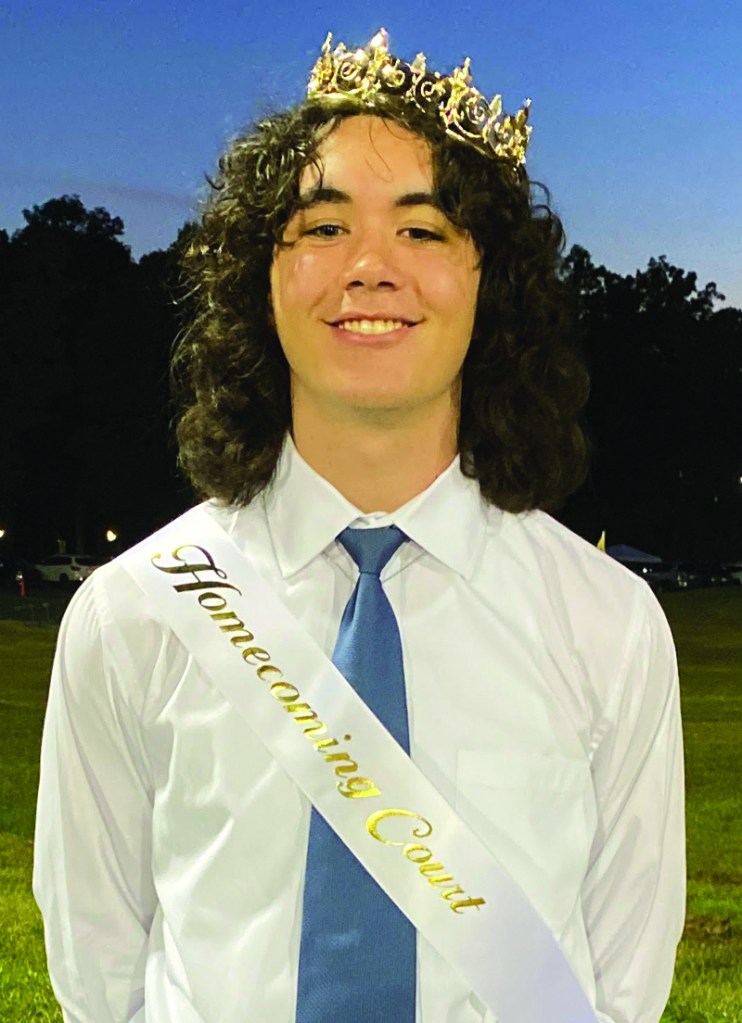 During halftime of the Gray Stone men’s soccer team victory of 2-1 over Uwharrie Charter, a homecoming crowning took place. After a school-wide vote, Grant Shafer and Piper Mauldin were crowned the 2022 king and queen. 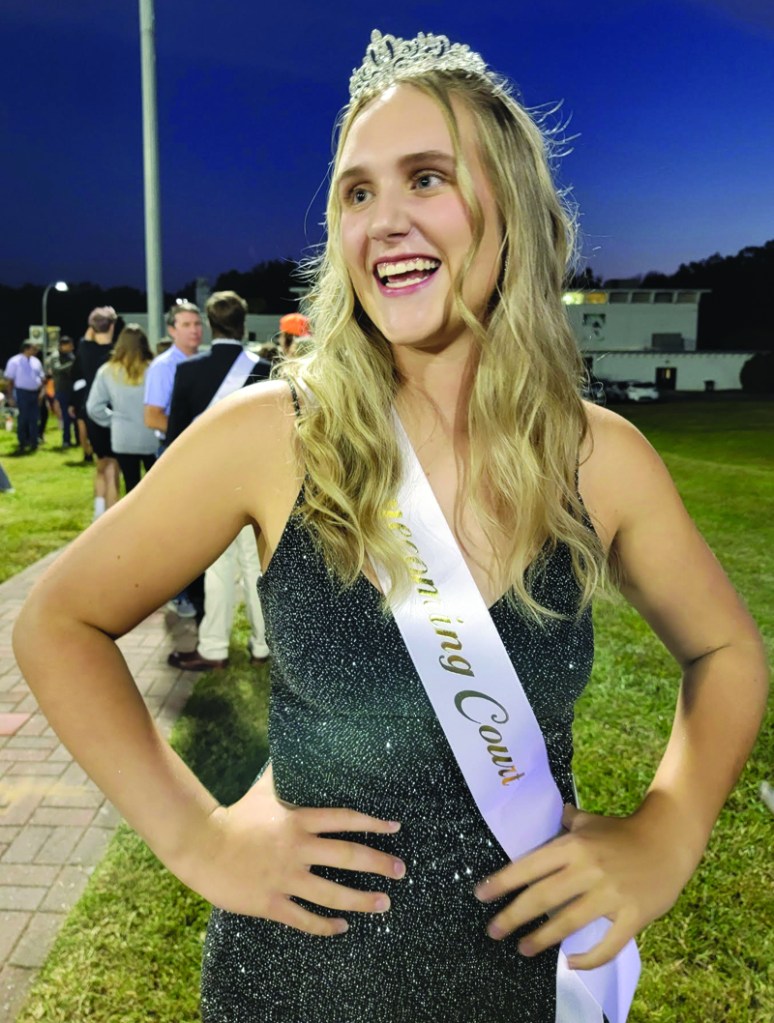