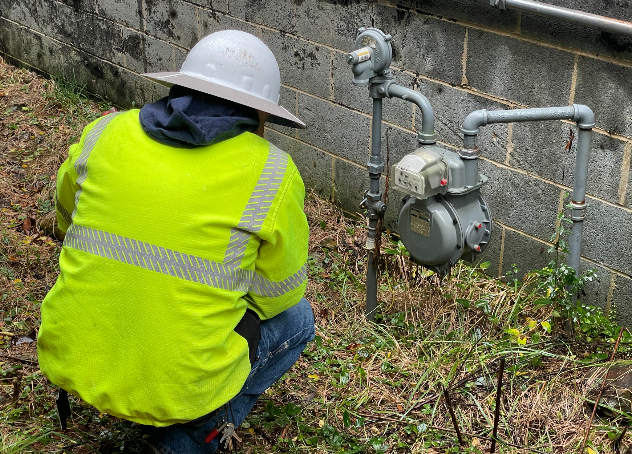 As of 3 p.m. Thursday, Piedmont Natural Gas technicians have restored natural gas service to around 650 customers, according to PNG spokesperson Zach Vavricka, in a short press release sent to The Stanly News & Press.

PNG, which is a subsidiary of Duke Energy, has more than 80 technicians across Stanly County relighting appliances and equipment throughout the day. Crews started with critical facilities, such as schools and hospitals, and then moved to neighborhoods.

Due to the number of affected properties, Piedmont anticipates service relights will extend into Friday. As the work progresses, the company will continue to provide additional updates to impacted customers.

“We appreciate the patience from our customers and communities as we work to restore service from this outage,” Vavricka wrote in the release.

Stanly County closed its emergency warming shelter at Anderson Grove Baptist Church at noon Thursday, after opening it for people without heat Wednesday evening. Only two individuals spent the night at the church, according to Stanly County Social Services Director Dolly Clayton, whose staff managed the shelter, but that did not minimize the shelter’s importance.

“The reality is for those two people, it made a difference,” Clayton said.

Nine schools closed Wednesday and Thursday as a result of the outage, but are expected to be back open on Friday.