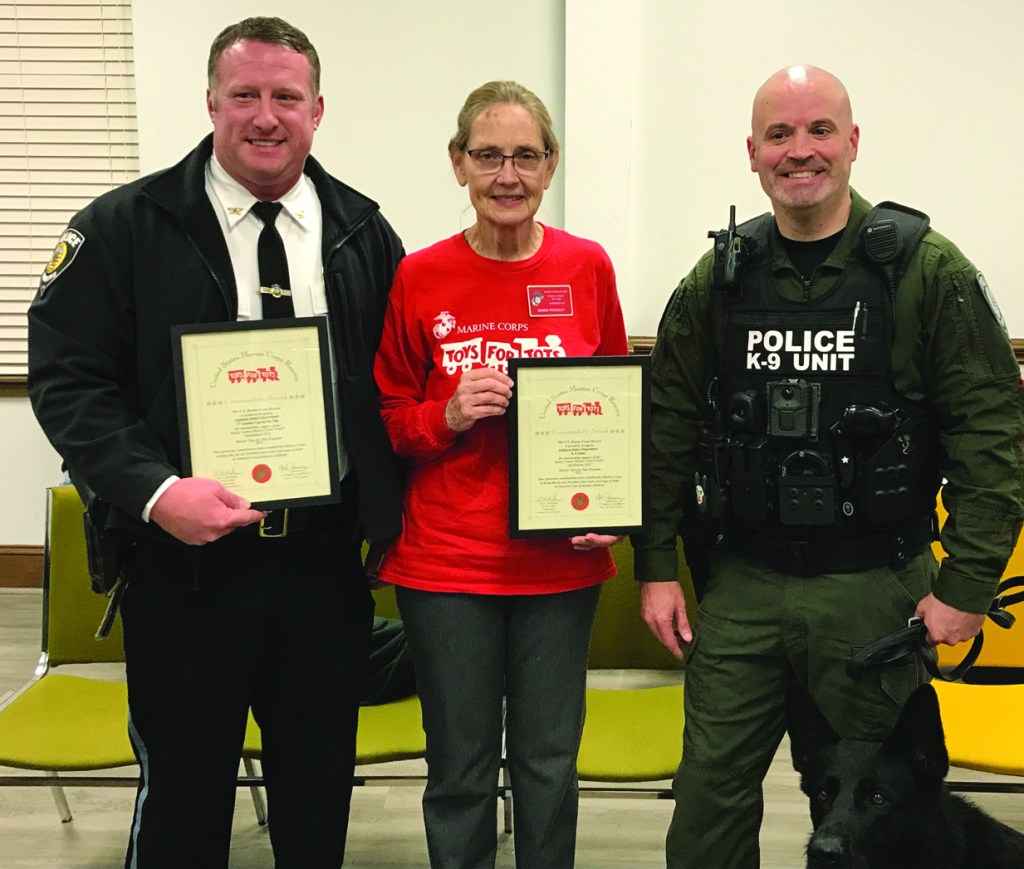 “I’m ready to work, and I’ll do the best I can,” said Oakboro resident Joey Carpenter at the conclusion of Tuesday’s town commissioners meeting, during which he was selected to fill the board’s vacant seat.

Carpenter will complete the unexpired commission term of Chris Huneycutt, who was elevated to mayoral seat by the town’s voters in November. 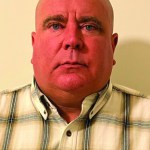 “I’m gracious to (the commissioners) for trusting me,” Carpenter continued. “I’ve never done anything like this before.”

Carpenter’s selection followed an extended nomination and discussion process among the commissioners, during which procedural rules for selecting a new member were reviewed and discussed.

During the nomination process, commissioner Brett Barbee nominated Carpenter, who had finished in fourth place for a seat during November’s election, narrowly missing being elected outright.

“He received 368 votes in the election, and is a business owner here in town and has been for some time,” said Barbee. “He grew up here, and works in the housing and development industry, which will be helpful to us on this board.”

“Lisa is really involved in the town, and shows her desire to help the town at every opportunity,” he said, noting that she “represented herself well at the (mayoral candidates’) forum, as well as being very involved with the volunteer fire department.”

In nominating Little, Smith cited “she is interested in trying to see through some of the ventures she had started as mayor,” before adding, “I don’t think all of us together would have enough experience to challenge her years of working with the town and all its entities.”

With nominations closed, Carpenter received two votes on the first and second ballots, thus eliminating Cratty and Little. A third ballot, with Carpenter the only candidate, was required to satisfy the 50% plus one requirement.

Prior to the vote, Smith expressed his concerns with the town’s method of filling commissioner vacancies.

“It’s awkward for us to be pushing one candidate over others, and discussing their resumes and qualifications in an open meeting,” said Smith, who advocated for the implementation of an application system for filling future vacancies.

“Oakboro’s participation has doubled the amount of toys and funds we have been able to provide to children in the county,” she said, placing special emphasis on Smith’s work with the “Cop on Top” program, during which he spent time Nov. 16 with Santa on the roof of Butch’s Auto Parts, garnering donations.

Joker, one of Oakboro’s two K-9s, was also credited with responsibility for helping raise $7,720 for the Toys for Tots effort.

Following a public hearing on amending the town’s existing ordinance to add standards for keeping domestic animals and bees, commissioners adopted the amendments with one addition regarding keeping of chickens (no roosters will be allowed).

● Parks and Recreation Director Josh Almond reported that his department has received an NCDOT grant for a planning study.

● Police Chief Smith reported that the department has made two new hires.

● All council members expressed thanks to Reggie Bowers and the town’s Public Works Department for working to repair water line and sewer problems caused by low temperatures on Christmas Eve.