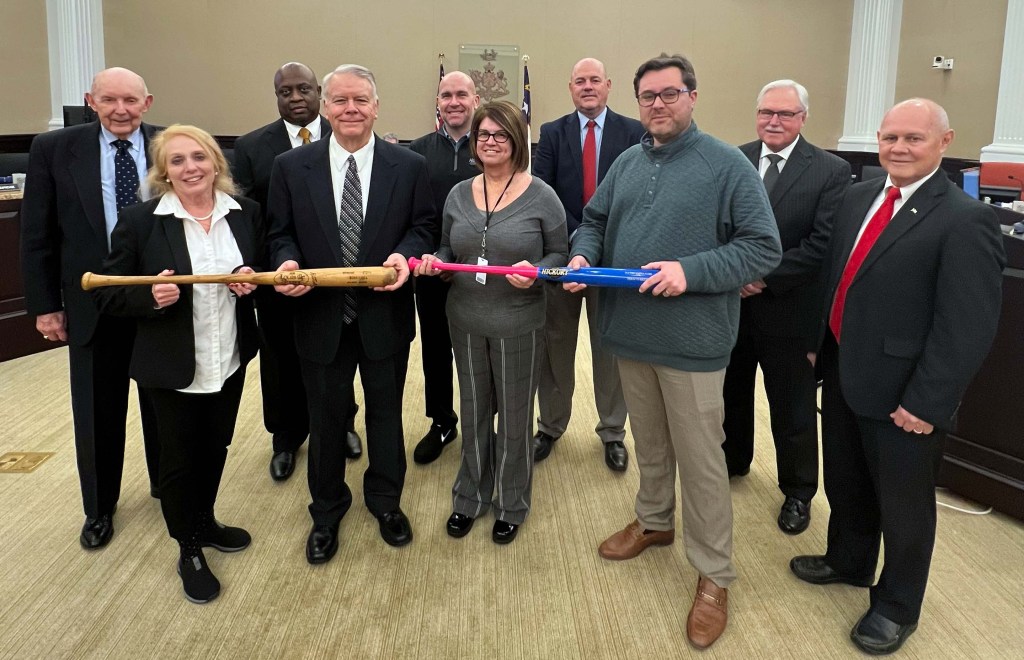 The City of Albemarle and an area baseball operator are bringing a collegiate wood-bat team to Don Montgomery Park beginning this summer.

Sullimak Entertainment, LLC, also owners and operators of the Carolina Disco Turkeys in Winston-Salem, will operate the new Albemarle ball club on a multi-year lease in partnership with Albemarle Parks and Recreation. The North Carolina-based organization will introduce the name of its Albemarle franchise
this month.

The team will feature college players developing their skills over the summer months with wooden bats. The team will be coached by Catawba Valley Community College assistant coach Houston Wright, who played collegiately at Division 1 UT Martin.

“We’re very excited to not only bring a team to Albemarle but to do it in a way where the community and our organization each benefit,” said Greg Sullivan, president of Sullimak Entertainment, LLC. “We’re
looking forward to being in Albemarle and Stanly County for many years to come and look forward to being the baseball team for the Uwharrie region, like the Cannon Ballers are to Kannapolis and the
Knights are to Charlotte. We’ve already brought on an exciting head coach and several players as we build our first team.”

“We’re thrilled to welcome this new ball club to our city. They’re a wonderful addition to what defines us as a regional destination for entertainment, athletics, and outdoor recreation,” added Albemarle Mayor Ronnie Michael.

The new team will play independently of a league, like the Disco Turkeys in Winston Salem, and compete with top wood-bat teams in the area. The team will play more than 20 home games in Albemarle in its first year in a season that spans from late May through early August. Home games will feature concession, beer and merchandise sales.

“The Disco Turkeys have been a success in Winston-Salem in terms of creating community excitement,” Sullivan said. “We’ve had games with 500 or 600 fans in the crowd at the stadium and we’re about to go into our third year there. We think we can bring that kind of energy to Albemarle.”
“Our parks have always been the place where the community creates memories, especially at the ball field,” added Lisa Kiser, director of Albemarle Parks and Recreation. “Our community now has a chance to experience the best college baseball players in the region competing against other high-level teams. It’s a great opportunity to inspire our young local athletes.”

In the meantime, there are related upgrades on tap for Don Montgomery this spring, where area high school and youth teams will continue to be able to use the facility. These updates include tabletop and picnic seating additions, a new sound system, updates to the bathroom and concession areas, additional fencing and more. The upgrades will be carried out by Albemarle Parks and Recreation as well as the ball club. Once summer comes around, the city will also receive a portion of ticket revenue from the team’s games in addition to rent. In recent years the facility has added a backstop netting system and a new baseball scoreboard, which helped make the upfit feasible.

Area college players or locals interested in hosting players for the summer and receiving season passes for their family can contact team president Greg Sullivan at Sullivan.GL@gmail.com.