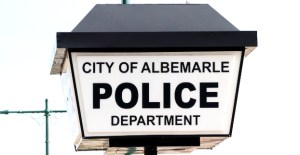 After two years as Albemarle police chief and 26 in law enforcement, David Dulin announced his retirement Tuesday. “I met with the Police Department command ... Read more

It’s been a week of highs and lows for me. While I had a pretty great day last Saturday, I later found out that B.J. ... Read more

Albemarle Police have released more information about a fatal accident that happened shortly after 4 p.m. Friday in front of Chick-fil-A on N.C. Highway 24-27. ... Read more 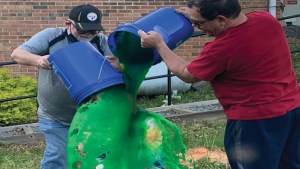 For Contina Salyer, fulfilling a childhood dream of getting slimed was well worth it. Salyer, the Scoutmaster for Girl Scouts Troop 1061 in Locust, made ... Read more 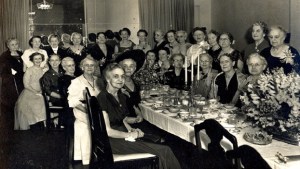 peeking into the past

PEEKING INTO THE PAST – The Smart Set social club

Music is one of the many items missing during the COVID-19 pandemic. The Stanly County Concert Association hopes to change all that as conditions improve. ... Read more 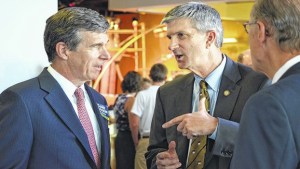 Stanly County has another connection in the state in its corner. Gene McLaurin, a former state senator who represented Stanly County, was recently appointed chairman ... Read more