Many times, roads in Stanly and other places are closed for road construction and other improvements, but one road outside Oakboro has been closed for ... Read more

At Tuesday night’s meeting of the Badin Town Council, the town established an ordinance and a citizen-led subcommittee to oversee new street names. The new ... Read more

Richfield has hosted a fall festival before, but a new festival begins this fall. Organizers have announced the inaugural Richfield Fall Festival for Oct. 29 ... Read more 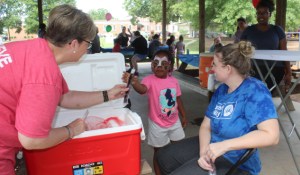 The heat of an August Saturday afternoon did not stop young students and their parents from having some late summer fun and get ready to ... Read more

During a town budget workshop, Norwood Police Chief James Wilson made a presentation to the town council about needing a new police headquarters. With the ... Read more 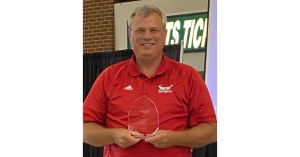 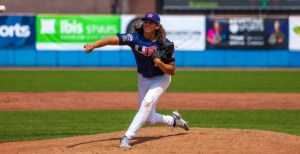 Rhett Lowder was a standout on the mound at North Stanly, despite his senior season being shortened in 2020 by the COVID-19 pandemic. An all-county, ... Read more 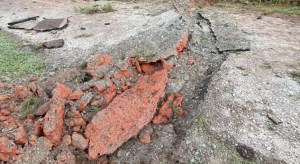 A storm late Wednesday night on Hatley-Burris Road area caused enough damage to the road to force its closure. In a Facebook post from the ... Read more 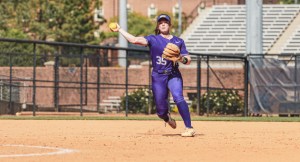 She was a standout for one of North Carolina’s most successful fast-pitch softball programs, then played softball at the highest college level. Former West Stanly ... Read more