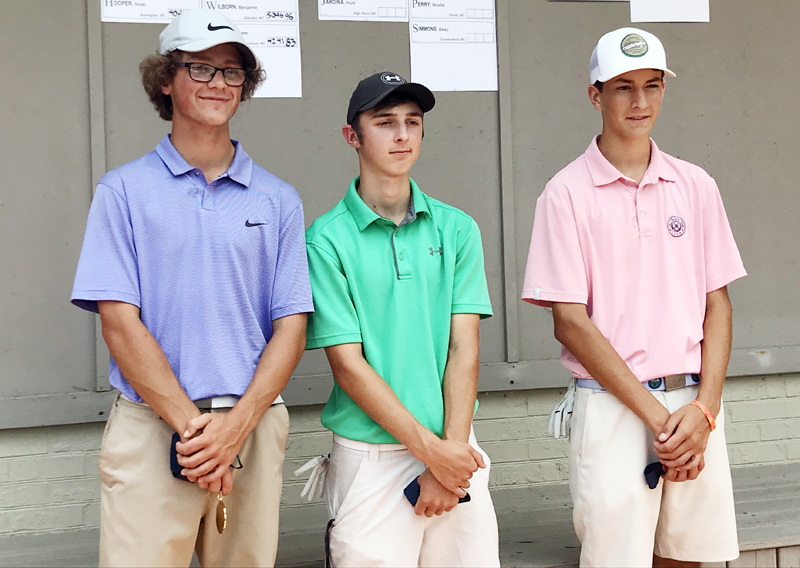 After a successful high school golf season, one West Stanly golfer has continued his strong play on the links.

Phillips shot a two-over par round of 74 at Pinewood Country Club to win his flight of high-school age golfers at a Tarheel Youth Golf Association Triad one-day event. He won by one stroke over Asheboro’s Sam Davidson and High Point’s Bobby Gold by one stroke.

Chase Clayton, also a rising senior and a member of the Colts’ team, finished fourth at the Asheboro tournament with a 79. Clayton won two TYGA events last season.

By winning the tournament, Phillips earned an exemption into the TYGA Tournament of Champions two-day event Aug. 2 at the The Neuse Golf Club in Clayton.

“I’ve been close before so it was nice to finally win one,” Phillips said.