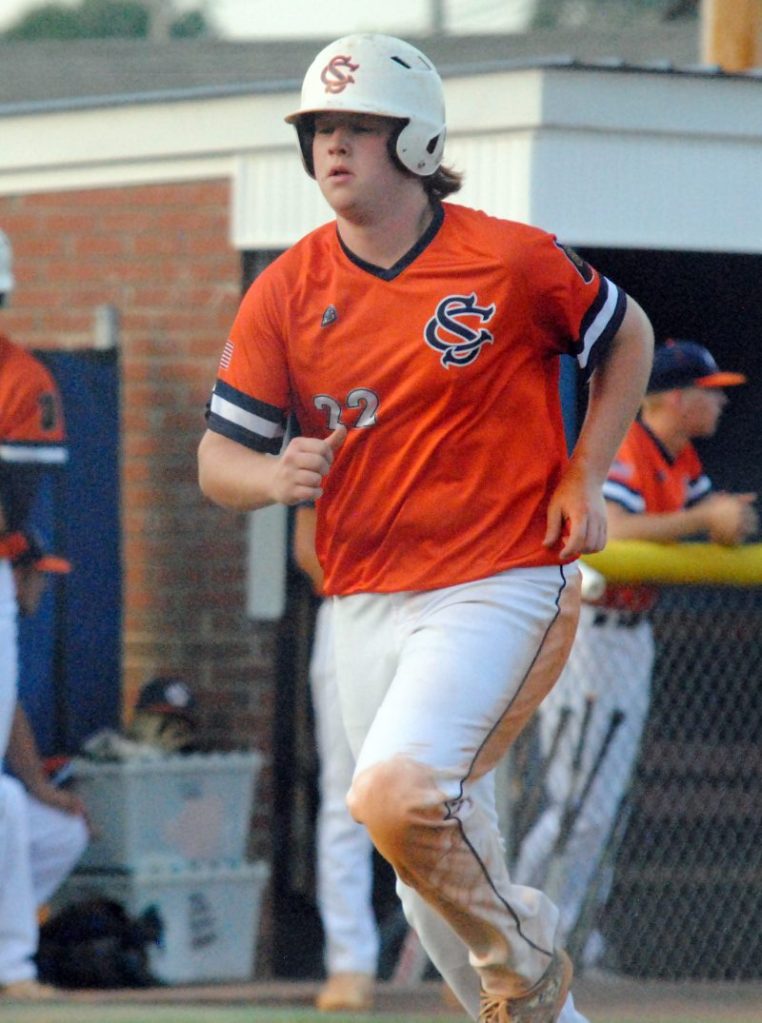 Stanly falls to below .500 in one-run road loss

In the first meeting between the two teams, Hunter Sells’ three-run homer lifted Stanly to a 7-6 come from behind win.

On the road this time, Post 76 fell behind early and a late-inning rally fell short as Mooresville got the 3-2 win. 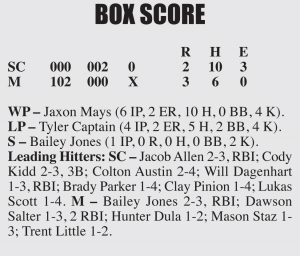 Jaxon Mays got the victory for Mooresville, the first divisional win of the season for Post 66. In six innings, Mays allowed two earned runs on 10 hits with four strikeouts. Bailey Jones pitched a perfect seventh inning to earn the save.

Mooresville jumps out in front

Post 66 took the lead in the bottom of the first inning on an error. Hunter Dula walked to lead off the inning, stole second and then third. He scored on a fielding error on a ground ball to put the Moors up 1-0.

Stanly had two runners in scoring position in the second off singles from Colton Austin and Cody Kidd. Both moved up one base on a wild pitch, but the inning ended due to a ground out from the next batter.

Will Dagenhart reached third in the top of the third after being hit by a pitch, followed by a Brady Parker single. Two ground outs got Mooresville out of the inning.

Stanly stranded three runners in scoring position in the next two times up at the plate. Singles by Austin and Jacob Allen in the top of the fourth inning did not come around to score. Clay Pinion singled and reached second with two outs in the fifth on a Lukas Scott line drive to center. The next batter subsequently grounded out for the third out.

Post 76 broke through for two runs in the top of the sixth. Kidd tripled to center with one out, then scored when Allen sent a ground ball into left field. After a strikeout, Dagenhart reached on an infield single scoring Allen to get Stanly within a run, 3-2. The next batter grounded out to end the inning.

Stanly kept the game within a run in the bottom of the sixth. After a one-out walk, the Post 76 catcher, Parker, threw out Kyle McCann trying to steal second base. The next batter grounded out to end the inning.

In the seventh, Jones struck out the first two Stanly batters, then got a ground out to end the game.

This week, Stanly hosts Rowan County on Tuesday night and wraps up the regular season with three divisional games on the road. Post 76 travels to Concord Wednesday, Mocksville on Friday and Kannapolis Saturday.