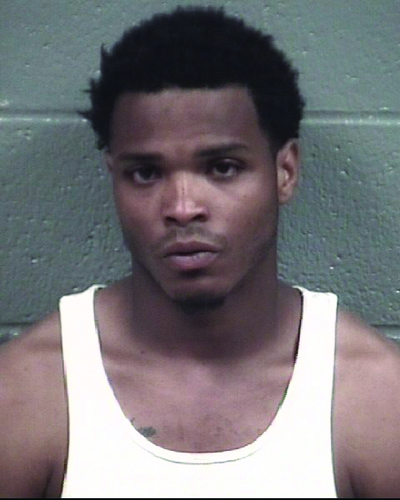 Albemarle police have revealed that a suspect charged with murder Monday recorded a confrontation with the victim.

Shortly after 10:30 a.m. officers responded to a call of shots fired on Anderson Road near VFW Post 2908.

“When Mr. Webster was out at the scene he was on his phone,” Dulin said Wednesday morning. “I believe he was on the app Snapchat.

“He had sent that out before we had even arrived on the scene,” Dulin added. “The video is in line with everything that [Webster] had told us.”

People who saw the video alerted police of it, Dulin said.

Dulin said Webster was in the area doing a landscaping job and apparently had talked with Braley earlier.

The video shows Braley arriving at the scene, Dulin said, and displays what happened before and after the shooting, though the actual shooting is not shown.

The two men, who knew each other, got into an argument, Dulin said. Webster pulled a handgun and shot Braley, he said.

Police said an argument over a girl seems to be a motive for the shooting. Dulin said a female has been contacted about the incident.

The gun used was legal, Dulin said, although the specifics on the firearm have not been released.

The VFW Post just happens to be where the two met up, Dulin said.