The North Carolina Softball Coaches Association has released its selections for the 2018 All-District and All-State softball teams. 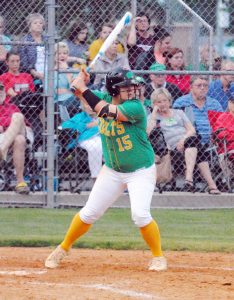 Payton Whitley, the Stanly News and Press Hitter of the Year, was named All-State and All-District. She was also named the District 6 2A Player of the Year.

Joining her on the All-District team from the Colts is senior Bailey Huneycutt (SS); both graduated last month.

A total of 10 players from two different Stanly squads earned 1A All State and All District honors for the 2018 season, none of whom were scheduled to graduate in 2018. 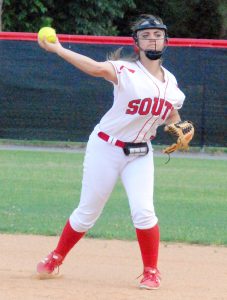 Rising sophomore Sadie Lee was the District 6 Co-Pitcher of the year and was named All-State. The other selection for the Rebel Bulls to both the All-State and All-District teams was rising senior Konner Napier (P/DP). 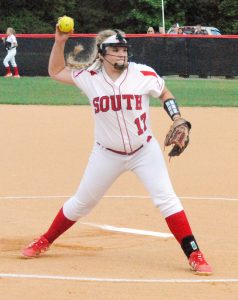 andis (1B) and Merris Talbert (P). Talbert was also named Stanly News & Press Co-Pitcher of the Year with West’s Hatch.