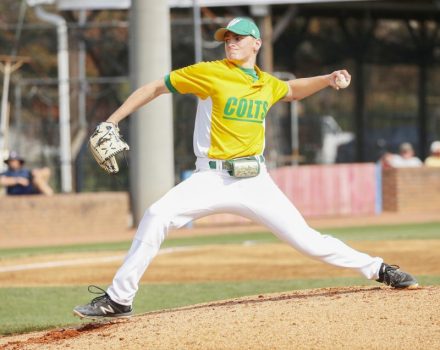 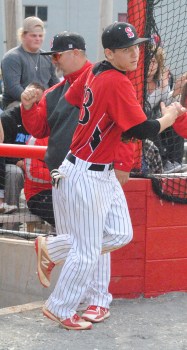 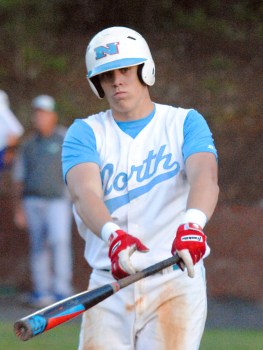 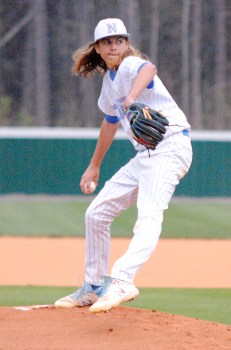 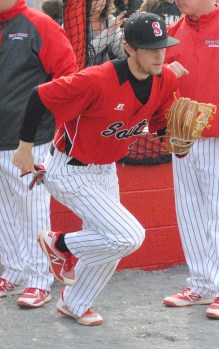 Five Stanly baseball standouts earned spots on the team with their play this season.

West Stanly pitcher Zack Grice earned All-State honors after going 9-2 on the mound for the Colts.

Carson Lowder, a member of the All-Stanly News & Press team as both a pitcher and hitter, was named All-State. Lowder had four saves and did not give up a run in 15.1 innings of relief.

The North Stanly junior was also the SNAP Hitter of the Year, going .429 at the plate with 38 RBIs, 10 doubles and five home runs.

His teammate, Rhett Lowder, had a strong sophomore season on the mound for the Comets. Lowder was 9-2 with a 1.03 earned-run average, earning SNAP Co-Pitcher of the Year honors with Grice.

Lowder struck out 96 and walked just seven in 61 innings on the mound. He was also the Yadkin Valley Conference Pitcher of the Year.

South Stanly had two selections on the 2018 NCBCA All-State team, including Hayden Brown. An All-YVC and All-SNAP selection, Brown was 5-3 on the mound with a 2.23 ERA, with 52 strikeouts in 44 innings pitched.

The other Rebel Bull to earn All State honors was senior Logan Spivey. The third sacker for South Stanly, Spivey hit .366 with 15 RBIs and a .483 on-base percentage.