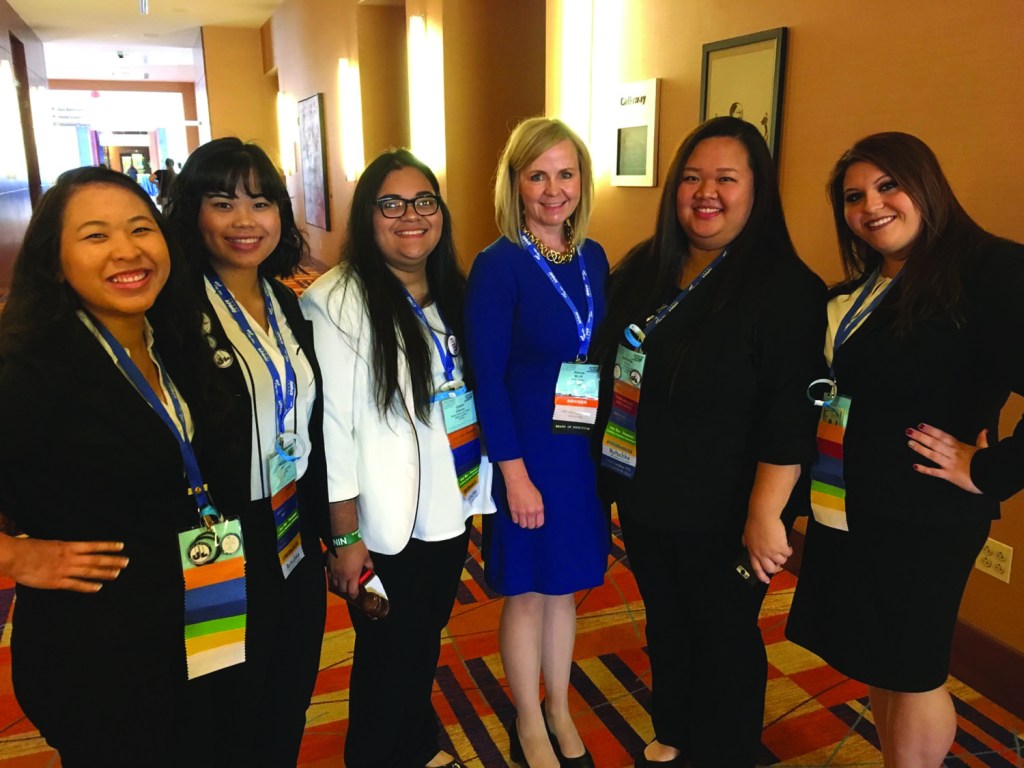 Members of the SCC team are joined by National FBLA-PBL, Inc., Board of Directors Chairwoman Stacee McIff from Utah prior to their performance in the Parliamentary Procedure competitive event. Left to right: Shiny Vang, Monica Chang, Giselle Chavez, McIff, Samantha Vang and Britney Pouch. 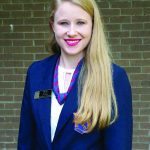 Amy Ray, a SCC graduate who is now a student at UNC Charlotte, was elected as national treasurer during the organization’s business session. Ray served as SCC chapter president in 2016-2017 and as a state officer for 2017-2018.

The Stanly Community College Phi Beta Lambda chapter returned from the group’s National Leadership Conference with several recognitions, including national first place for its Local Chapter Annual Business Report.
Meeting at the Baltimore Hilton and Convention Center June 23-26, delegates participated in leadership workshops, the election of national officers, motivational general sessions and competitive events bringing winners from state conferences throughout the spring to vie for the national awards.
Edited by Chapter President Britney Pouch and Vice President Samantha Vang, the Annual Business Report documented the year’s activities from last year’s national conference in California through the April state conference. A panel of business leaders judged the reports on the content and presentation.
Based on projects, activities, leadership roles and participation in PBL conferences and programs included in the report, SCC was also designated a national Gold Seal Chapter for the year. Delegates from recognized chapters received special ribbons for their name badges.
SCC’s Parliamentary Procedure team also was among the Top 10 recognized on stage. The team reached the list of finalists based on a written test on Robert’s Rule Of Order and then performed a sample business meeting which included planned elements and a list of three parliamentary steps to add during a 20-minute preparation period.
The Stanly Community College team received sixth place. Team members Samantha Vang, who served as president, Shiny Vang, Giselle Chavez, Monica Chang and Britney Pouch worked together since January on their performance. First place was won by the University of Southern Mississippi. 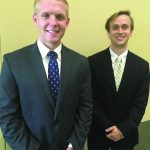 State winners Bradley Arrowood and Nicholas Lowder were among the 15 national finalists in both the Small Business Plan and Marketing Analysis & Decision Making events.
During the election of officers for the upcoming year, Amy Ray, a SCC graduate now attending the University of North Carolina at Charlotte, was selected as national treasurer. Ray was president of the SCC chapter and served as a state historian during 2017-18. Corbin Robinson from the University of Southern Illinois was elected as national president.
Chavez, state vice president, joined other state officers to lead a workshop on leadership characteristics during the conference.
“The conference was exciting and gave our students the opportunity to network with both business leaders and delegates from other states,” said faculty adviser Dan Hazlett, who accompanied the group to Baltimore.
“We are also proud of Amy’s selection as a national officer,” he added. “Even though she is now at UNCC, SCC claims her. SCC is extremely proud of the Annual Report award, one of the most prestigious recognitions for PBL since it reflects the work of the entire chapter, the involvement of the members in campus and service activities, and the support of the college and community and we are certainly appreciative of that support.”
Phi Beta Lambda is the collegiate level of Future Business Leaders of America, and membership is open to all students interested in developing skills in business, leadership, and professionalism.