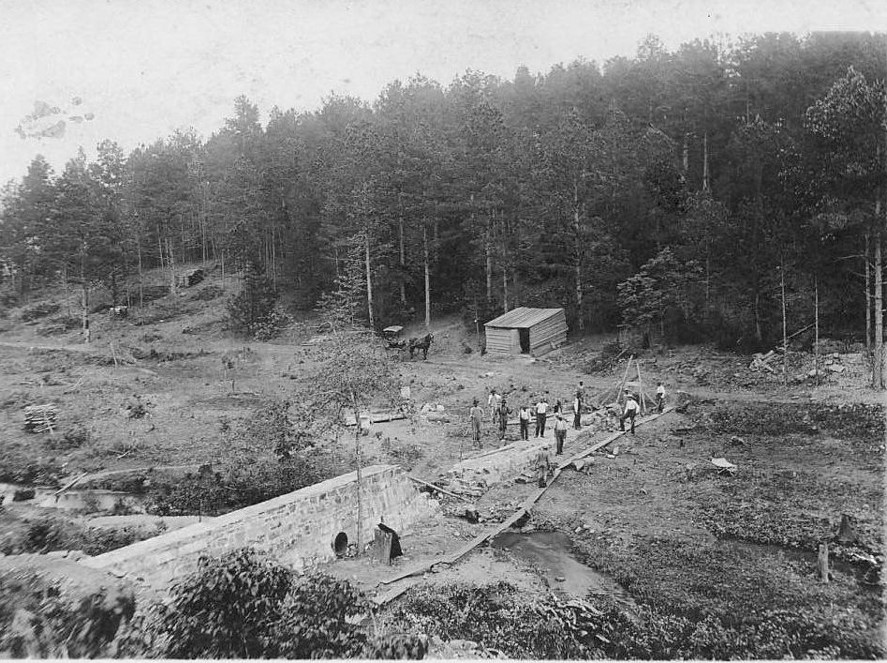 This photo shows the limited construction done on site. 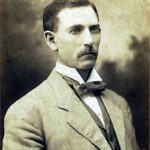 Masters and Sibley were arrested in early 1911 in Jackson, Mississippi. They were charged with mail fraud and brought back to Charlotte to stand trial. Information about their arrest was in newspapers throughout the Southeast.
At one point while in jail awaiting trial, Masters and Sibley attempted to escape. A prisoner in a nearby cell alerted the authorities and after a search of their cell a few tools were found hidden in a ventilation duct.
The authorities believed a woman who had visited the men a few days prior claiming to be a relative had provided these tools. She had been carrying a bundle of what she claimed were undergarments and had not been thoroughly searched.
A few months later Masters and Sibley were released from jail due to a technicality in how they had been charged. I am not sure what happened to Masters, but Sibley left his family in Albemarle and moved to Florida, where he died in 1938.
I have been unable to find a picture of Thomas Sibley. Please contact me directly at lpbramlett @hotmail.com if you know of one that might exist.