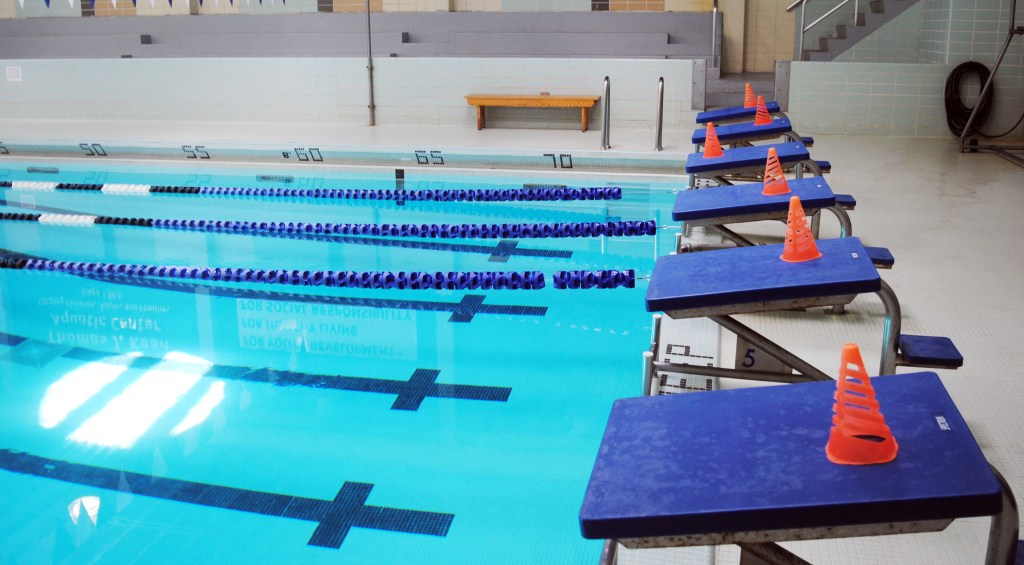 An information meeting will be conducted at the YMCA at 6:30 p.m. Tuesday to allow parents to hear more about the new team and partnerships.

A recent letter sent to parents of the Y’s competitive swim programs from YMCA director George Crooker detailed the changes. In the letter, Crooker said a parents group approached him about “alternative coaching situations including consistency, organization and the possibility of a full time swim coach.”

The letter also states on Aug. 20 the Stanly Y will partner with Sailfish Aquatics and Pfeiffer University to “create a new competitive swimming experience in Stanly County.”

Former coach Hannah Hawkins who coached a team combining swimmers from the YMCAs in Stanly and Rowan, was mentioned by Crooker in the letter.

“I would like to thank Coach Hannah Hawkins for her hard work, effort and support for our swim team over the years. I find her to be an excellent coach, and an even better person,” the letter read.

Crooker said the YMCA was “looking for the best opportunity possible for our youth…there is tremendous room for growth in the program.” He also said he was “excited for what (the partnership) can bring to the community.”

One of the YMCA’s board members, Kelley Huff, has a long history in being involved with competitive swimming.

Huff said she wished her children, who are now adults, could have had the chance to swim with the new team.

Sailfish Aquatics is a 501 (c)(3) non-profit organization based in Concord. Sailfish has around 280 swimmers in two locations, according to program director Hubert Williams. One is at the Cannon Memorial YMCA in Concord while the other is at the Huntersville Family Fitness & Aquatics. It is a member of USA Swimming, the national governing body for the sport.

Williams said he was excited about Stanly’s YMCA as the organization’s third location and was “pretty excited about the opportunities out there.”

Sailfish’s mission, Williams said, is “building excellence in youth and community through competitive swimming” as stated on the group’s website.

“Swimmers are given an opportunity to give back to the community, whether in the Y or the local community. We make it part of the program,” Williams said.

The group competes in nine to 10 meets throughout North Carolina, South Carolina and Georgia, Williams explained. This will give Stanly swimmers more chances to swim in much “broader, competitive meets.”

Many of the staff of Sailfish, Williams said, are experienced, full-time coaches who coach swimming as a career “and not a side job.”

One focus of the new team and its association with Sailfish will be to work with swimmers in high school programs.

“We have a distinct training program for high schoolers,” Williams said. In the past four or five seasons, one Sailfish swimmer has won a medal at the NCHSAA’s annual state meets.

“We are proud of the fact and we anticipate the same next year. Our goal is to have someone (to do the same) from Stanly, if not next year, in a few years. They will be at the same level,” Williams said.

He has previously worked with Pfeiffer’s swim coach, Alex de la Pena, which would continue in the future with the new Stanly team. The partnership with Pfeiffer gives swimmers two pools in Stanly at which to train.

Williams said Pena and himself are like-minded in terms of coaching swimming, and working with Pfeiffer “is a perfect fit.” He added swimmers will be able to compete year-round and Pena will lend his expertise to both the Stanly YMCA team and the Sailfish programs.

“We’ve been around the block a few times; it’s a win-win for Pfeiffer, us and the community,” Williams said.

He said he was proud Sailfish was community-based and added his vision for Stanly was to impact the youth positively. Williams added they are “growing strong young adults who just happen to swim.”