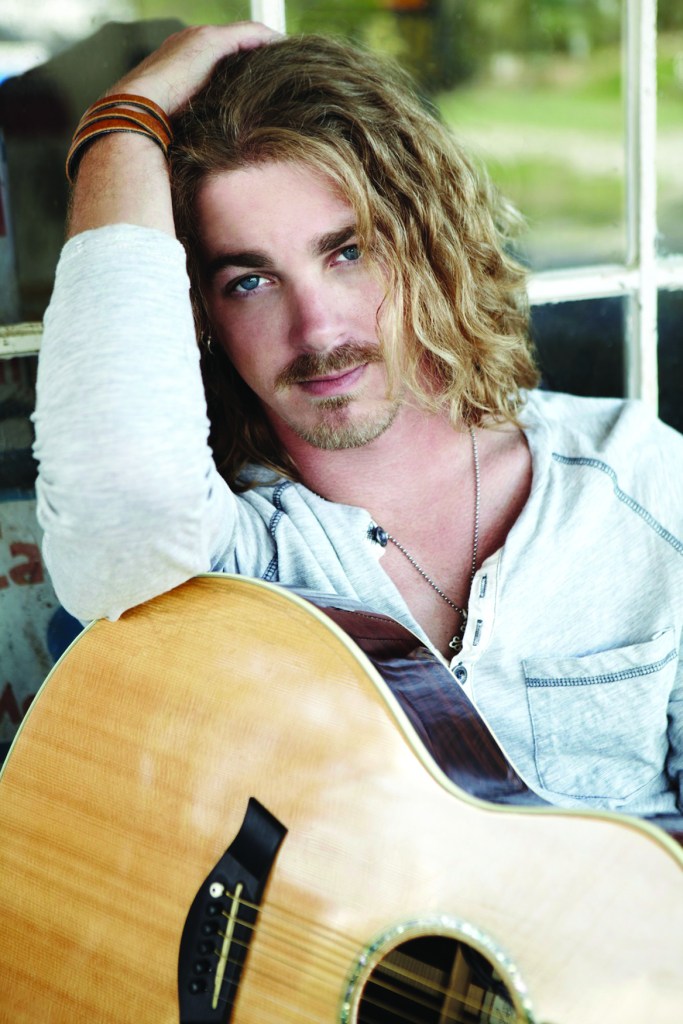 “We’re definitely going to have an awesome time.” 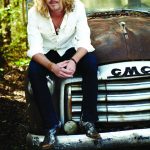 Bucky Covington will perform from 9-10 p.m. Saturday at the Stanly County Fairgrounds.

Covington gained local fame playing around his hometown of Rockingham. He gained national fame by finishing eighth on Season 5 of “American Idol,” the same year as Albemarle’s Kellie Pickler, who finished sixth.

Bucky’s twin brother Rocky, who has performed in Stanly with the band CaddyWampus, is now a drummer in Bucky’s band, and he occasionally steps up for lead vocals.

Bucky Covington produces and writes much of his music.

“I enjoy a high energy show,” Covington said. “I want everybody by the end of this show to be either drunk and/or tired and then I’ll feel a welcome home.”

He jokes about the drunk part, but he does love to see people having a good time and says he does a lot of crowd participation, including bringing people on stage to dance.

“I very much enjoy crowd interaction,” he said. “Putting on the live show is my favorite part of the music business.”

Covington said he has started his own record label.

“The best thing about having your own record label is you don’t have anybody telling you what to do. You can do what you want to,” he said.

As such, he will soon release a new single, followed by a few more songs, before releasing the album, a strategy used often when vinyl records ruled store shelves.

He said he does not get to Rockingham as much as he would like, though many of his friends and family have moved closer to his home in Tennessee.

“Anytime I get within about a four-hour radius of Rockingham or Charlotte, it’s home,” Covington said. “Rockingham is still one of my most favorite places to play.”

Charlie Farley will perform prior to Covington.

“I don’t really know what category to put it in,” said Farley of his genre of music.

“I write all my own songs,” he added. “If I wake up and I’m in a slow country mood, I’ll write a slow song. You never know what you’re going to get from me.

“Everything I grew up listening to, it makes me an artist.”

He blends rock’n’roll, rhythm and blues, rap and country.

“I grew up listening to everything and it kind of grew into my own style and I don’t know what to call it,” Farley said from Arkansas. “It’s different.”

He says he is mostly known for the songs “Backwoods Boys,” “Backroads Life” and “Southern Summertime.”

He has a new album, “Winning With The Losers,” which will be out Aug. 10 and is available for pre-order on iTunes.

“Me and the guys are really excited for the new album, so we have high expectations for it,” Farley said. “The people who have been coming to the show for the majority of the year have been hearing the new stuff.

“The show is high energy. You can expect a lot of energy. Me and the guys give it our all every time,” he added. “We’re always moving around and bouncing around and we have a lot of crowd interaction.”

She said the post helps many veterans in the community, whether it be someone who has lost a house due to fire or someone homeless or a family needing assistance at Christmas. The festival is another way to give back to local veterans, she said.

Tickets are $15, with children 6 and under admitted free with an adult ticket. There is a $10 cooler charge. Alcohol will not be sold at the event, but organizers say it may be brought in coolers and IDs will be checked upon entering.

Tickets are available the day of the event as well as this week at VFW Post 2908, 119 Anderson Road, Albemarle, and online at https://VFWPost2908.eventbee.com/event?eid=143365494. Food will be available. Bring a chair or blanket to enjoy the show. There is free parking, and tailgating outside the gate is welcome, organizers said. Anyone wishing to camp is asked to call Cal at 704-983-2913.

Proceeds will support the VFW, American Legion and local veterans.