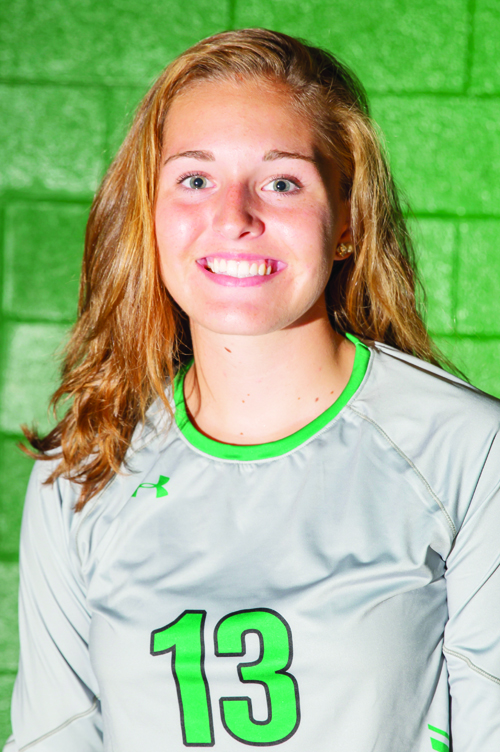 Riley Barbee led the Colts with 10 of the team’s 41 kills in its 3-1 win over Piedmont.

The West Stanly volleyball team opened its 2018 season with three matches this week against three teams in the 3A classification.

This week, the Colts host West Montgomery on Monday, then go on the road Tuesday and Thursday to Northwest Cabarrus and Hickory Ridge, respectively.

On the first day of competition this fall, West Stanly’s volleyball team went on the road Monday to take on the Piedmont Panthers, a former conference foe.

Riley Barbee led West with 10 of the team’s 41 kills, while Caylee Clayton had five of the Colts’ 10 aces.

West also had 50 total digs as a squad, with Chassity Thomas leading the way with 23.

The Colts opened the team’s home schedule one night after the win at Piedmont hosting South Iredell. The Vikings beat West Stanly with scores of 25-12, 25-23 and 25-16.

West bounced back from the loss the next night to take on another 3A non-conference opponent. The Colts traveled to J.M. Robinson and earned a five-set win over the Bulldogs.

Riley Barbee again led West with 14 kills; the Colts had 46 kills in the win. Kayli Cleaver paced West with seven of the team’s 23 aces, while West had seven blocks, led by Madison Kee’s three blocks.

Madison Hill and Keah Greene had eight kills each to lead the Bulldogs.