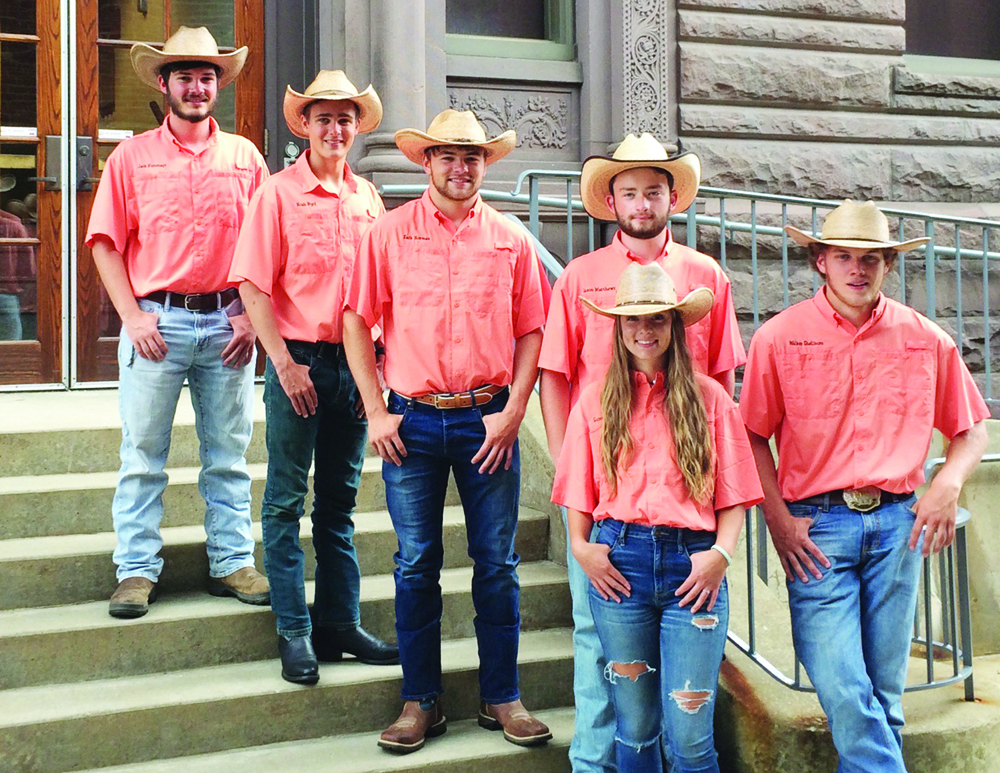 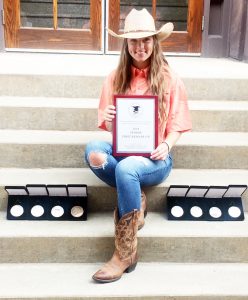 Summer Efird displays the medals she won along with the first runner-up trophy after placing second in the nation at the 2018 YHEC national tournament in Pennsylvania.

The Gray Stone Knights marksmanship squad competed at the Mill Cove Environmental Center on the campus of Mansfield University in Pennsylvania.

Under the leadership of head coaches Heath Efird and Hunter Efird, the Knights made it back-to-back national championships, claiming the 2018 title.

The Knights won three of the six individual events competed in the tournament, taking national titles in rifle, wildlife identification and hunter responsbility. 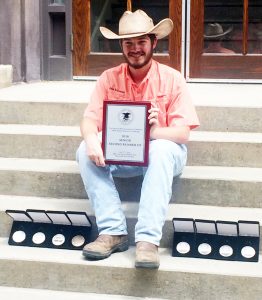 Jack Rumamge placed third overall in the nation at the 2018 YHEC national tournament in Pennsylvania, earning a number of medals.