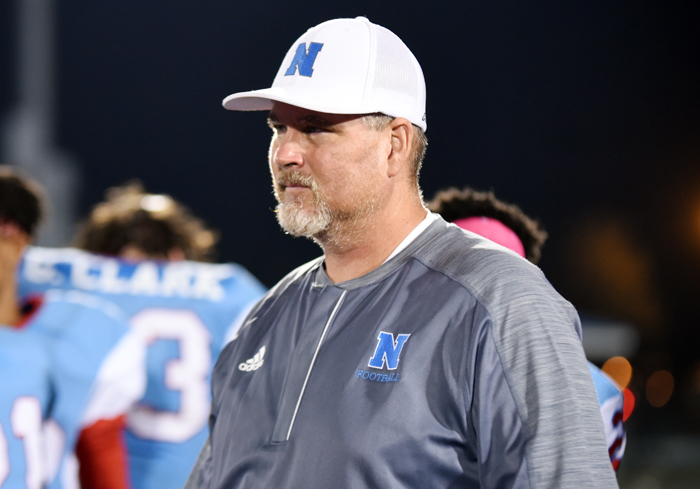 Here are the final scores from the Stanly varsity football games from Friday night.