History buffs learn about building of Albemarle at recent presentation 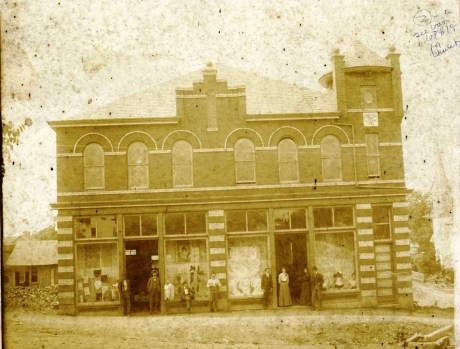 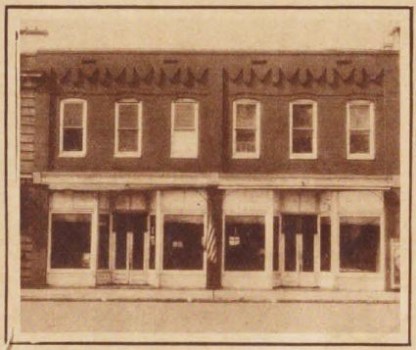 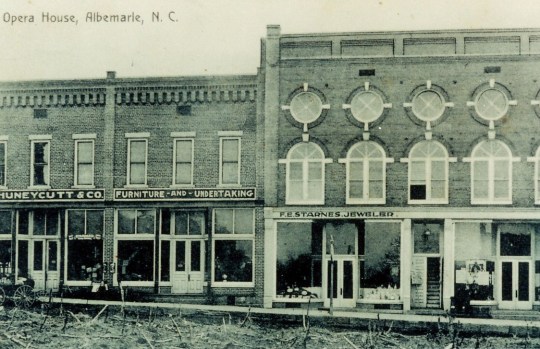 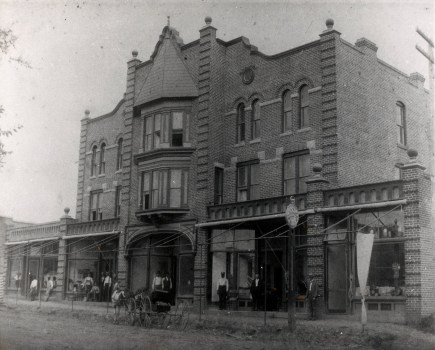 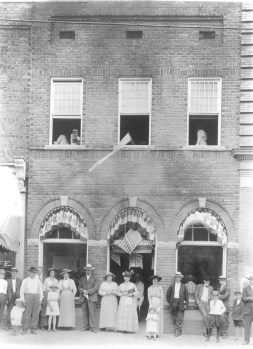 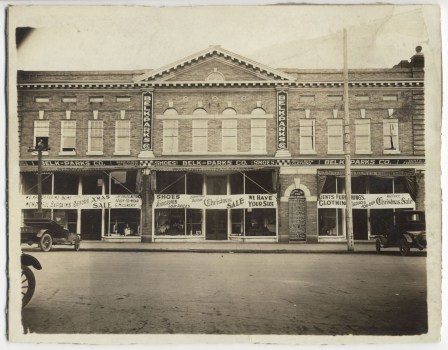 All were contractors and builders during the first days of the city of Albemarle. Many of the buildings still standing today were built by one of those four individuals.

On Sept. 30, Lewis Bramlett of the Stanly County Historical Society gave a presentation to the community on the construction of what residents now known as downtown Albemarle. His presentation, made in the fellowship hall of Central United Methodist Church, detailed the construction of many of the buildings for around 100 attendees.

Early Albemarle, Bramlett said, basically encompassed the area of current downtown which spans from North Street to South Street and from First Street to Fourth Street.

In the 1890s, the city began to grow significantly, with the first newspaper, railroad and brick building.

The Freeman-Marks House is the oldest building in the city of Albemarle, Bramlett said, built in the early 1800s. The first official record of the building can be found from 1847.

The oldest building still in its original location is the Snuggs House, built around 1852. 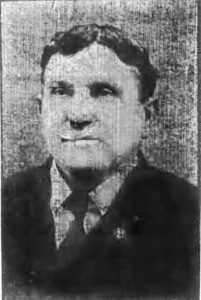 Rufus Brown, born July 5, 1852 in Cabarrus County, was a farmer for years until nearly losing his leg in an accident. He went on to open a brick making plant in Concord, which went from producing 5,000 bricks a day to 75,000 in the early 1900s.

He ended up building the first brick building in Albemarle in 1892 which had three businesses in it originally: CP Cox, Dry Wadsworth and Company and RA Kluttz and Son. Several garages were in the building as well as Standard Auto Parts. Bramlett said it was unclear when the garage was added.

The Central Hotel on South Second Street, where the current courthouse is, as well as the Albemarle Graded School on Third Street were both built by Brown. In the 1840s, the Marshall hotel was built and existed until 1899 when it was purchased by W. T. Huckabee. The hotel was destroyed in a fire in December. In 1900, the hotel reopened and changed names to Hotel Alba in 1900 with 32 guest rooms. The hotel also had the first electric elevator, in 1922, and was part of Stanly General Hospital. The hospital was there until 1950. Eventually, the building was bought and torn down and the land later became part of what is now the current Stanly County Courthouse. 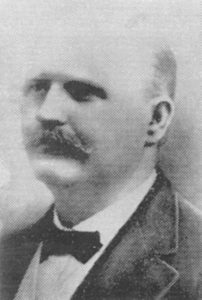 Locke Moody was born in 1862 and was a contractor. Starting in 1892, he was a town commissioner for 20 years, as well as a master of the Mason Lodge, working in the grocery business and once worked as an agent for the Buick Motor Company. He moved to the District of Columbia in the 1920s to work with Standard Oil.

Buildings he built included the second courthouse (1893) and three in 1906: the Marks Building and Hearne Building (both on the east side of Second Street) and the Parker-Little Furniture Building. Parker-Little is now the Stanly Community College Small Business Center. He also built the Parker-Harris Garage.

He also built First Lutheran Church in 1909, the Alameda building in 1916 and the first home of Morgan Motors in 1917. The Alameda was an open air theater and was originally on West Main Street.

David Augustus Holbrook’s contracting license, No. 299, was on display at the presentation. The license numbers, Bramlett noted, are now in the tens of thousands.

Holbrook was responsible for building First Presbyterian Church and First Baptist Church. In 1918, the steeple was blown off First Baptist. It was replaced and the new Baptist church opened with its first service in November. 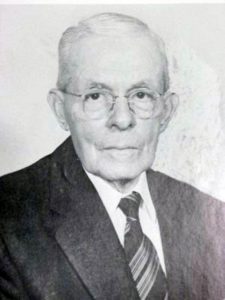 Holbrook also built the Home Savings and Loan Building on Second Street which is now the home of the Albemarle Police Deparment. The Home Savings Branch Building, located on West North Street, was built in 1954 and is now the youth center for Central UMC.

He also built the Albemarle Savings and Loan in 1951 (the current home of Bear Insurance) and the First Nationl Bank building across from the Presbyterian church.

Holbrook also built the Lefler Funeral Home and the Heart of Albemarle Motel on South First Street. He also constructed the current home of The Stanly News & Press and the Coca-Cola Plant. 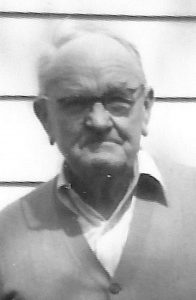