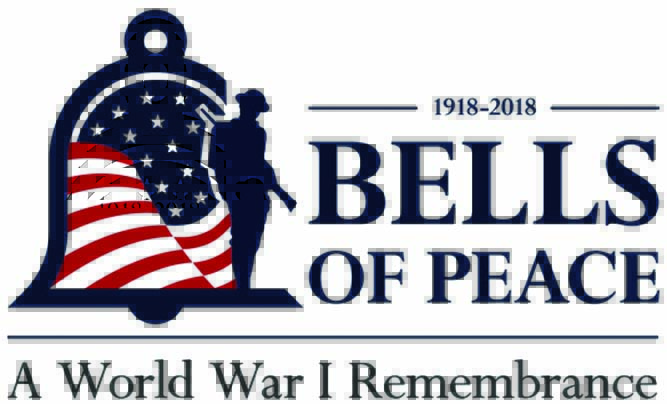 “Bells of Peace: A World War One Remembrance” encourages citizens and organizations across the nation to ring bells in their communities 21 times at 11 a.m. Nov. 11.

The bells will ring to honor all military veterans who have served in the United States Armed Forces and to commemorate the 100th anniversary of Armistice Day when the armistice between the Allies of World War I and Germany was signed at the 11th hour of the 11th day of the 11th month in 1918, thus ending major hostilities of World War I. In the United States the observance of this anniversary was renamed Veterans Day in 1954.

Churches and other groups in Stanly County are urged to agree to ring bells (steeple bells, hand bells, whatever they have) 21 times at that time to commemorate the signing of the 1918 Armistice.

Respond to historicstanly @gmail.com if your church, community group or you as an individual will agree to participate.

This initiative is sponsored by The World War One Centennial Commission — along with the Pritzker Military Museum & Library, the Society of the Honor Guard of the Tomb of the Unknown Soldier, the National Cathedral, The American Legion, and Veterans of Foreign Wars — as a solemn reminder of the sacrifice and service of veterans of the Great War, and all veterans.