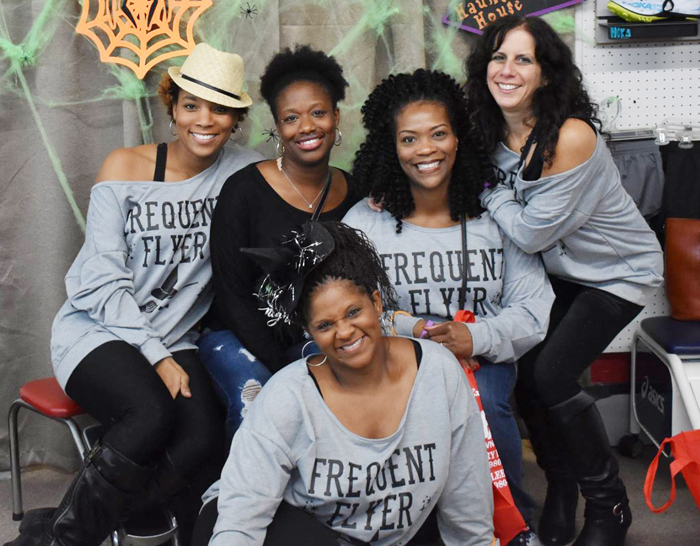 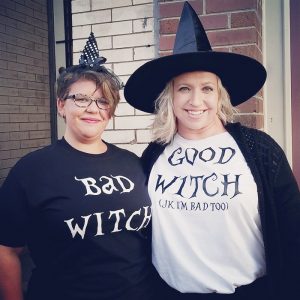 The event raised $7,500 for United Way of Stanly County.

“We had a great turnout,” said Salem Taylor, executive director of United Way. “The downtown businesses were a tremendous help, hosting really fun stops with great drinks and snacks. The Boardroom was alive with lights, music, food and vendors which filled the building and everyone enjoyed being in such an incredible space.”

“I’m most appreciative that the Stanly County United Way puts on a fun event that also supports our downtown businesses; I look forward to it each year,” Almond said. 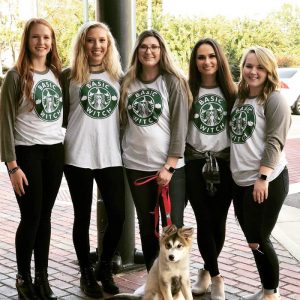 Lah T Dah staff: Ashley Storm, Madison Furr, Kristen Talbert, Makayla Shaw and Kelly Burleson join Titan for the annual Ladies Fall Crawl Oct. 23. The event raised $7,500 for United Way of Stanly County. It is one of the biggest fundraisers of the year for the agency. (Contributed)