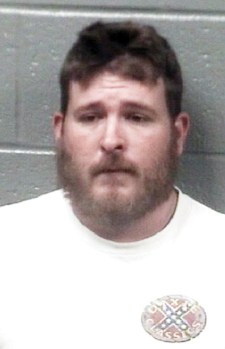 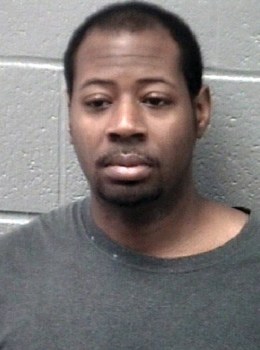 The Stanly County Sheriff’s Office in cooperation with other law enforcement agencies recently reported the arrest of two men suspected of committing crimes against children.

On Oct. 27, a search warrant was executed by the Sheriff’s Office along with the Federal Bureau of Investigation in Albemarle. Subsequent to that search, Trinity Everette Eudy was arrested. He faces five counts of sex acts by a parent or custodian and one count of first-degree exploitation of a child.

He was transported to the Stanly County Jail where he received a $1.5 million secured bond with an initial court appearance of Monday in District Court in Albemarle.

In a follow up to a previous search warrant, detectives from the Sheriff’s Office arrested Jonathan Jermaine Harris of 40733-B N.C. Highway 740 in New London on a number of charges.

Sept. 20 was the date of the initial search warrant’s execution; he was arrested on Oct. 12.

On Oct. 27, detectives presented the case to a federal grand jury in Greensboro, where Harris was indicted for receiving and possessing child pornography.

Harris was then transported on Wednesday to Greensboro where custody of him was transferred to the United States Marshal Service.

Capt. Brian Hatley of the Stanly Sheriff’s Office said the investigation is still pending and further arrests may be made.