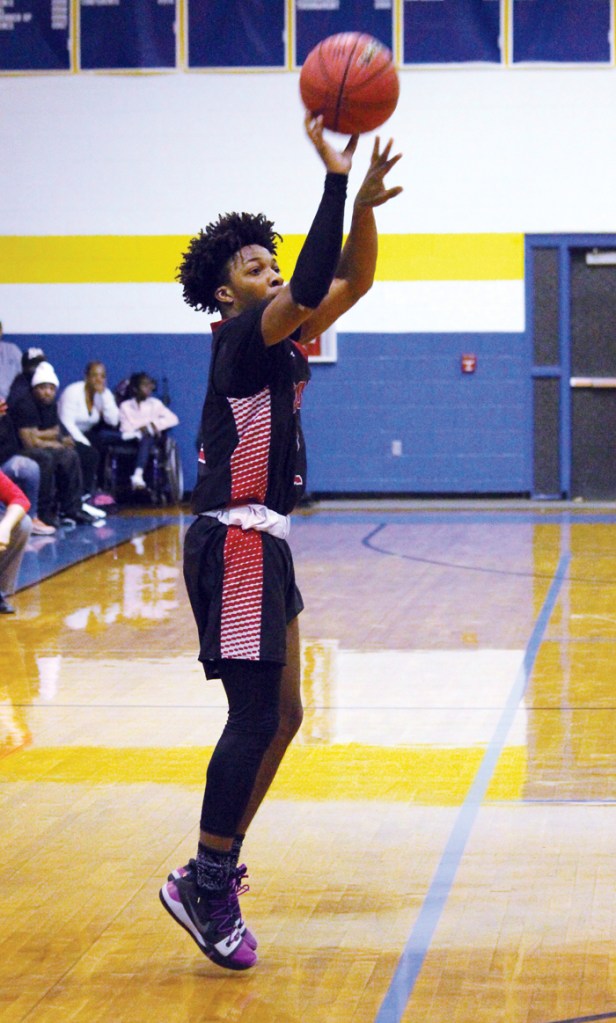 Jacorian LeGrand led South with 24 points including 9-of-11 at the free-throw line.
Justin Gaddy added 18 points for the Bulls hitting 3-of-5 foul shots.

Keyshon Ingram led three in double figures for East with 18 points on 8-of-18 shooting from the field. Jarrett Cagle and Zrmodd Ellerbe each added 15 points for the Eagles.

As a team, South had an advantage overall at the free-throw line. The Bulls were 20-of-32 from the stripe (62 percent) while the Eagles were 9-of-13.

East Montgomery hit seven times from the three-point arc out of 27 shots, while the Bulls connected three times on three-pointers.

For the second time in three season, the Bulls have opened the season with two wins in a row. The Bulls continue non-conference play tonight at West Stanly (2-0).