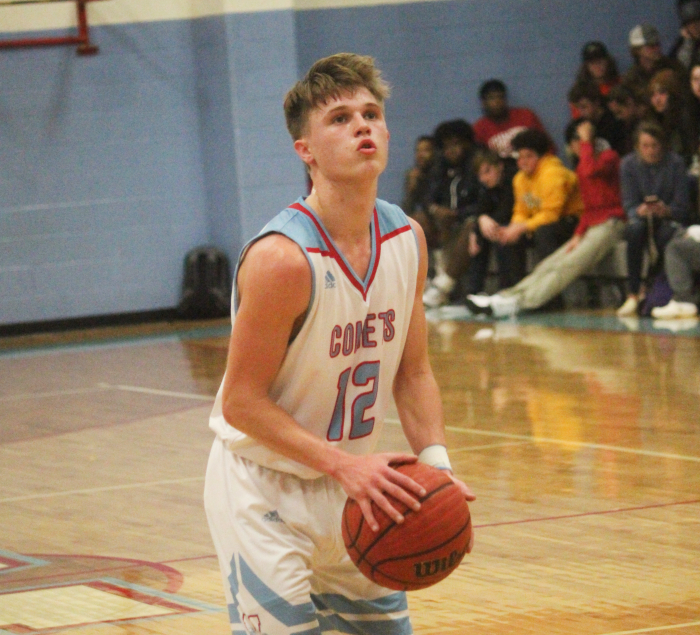 Childress is now 12 points away from breaking the mark set by Stephen Misenheimer in 2015, who scored 1,762 career points for the Comets before graduating in 2015.

North jumped out to a 13-2 lead over the first four minutes of the game, including six points from Carson Lowder. The Comets outscored the Warriors 10-0 over the final 2:28 of the first and led 27-4 at the end of the period.

The Comets continued to score at will in the second period, extending the lead to 34 with an 8-0 run. North outscored West Montgomery 22-3 in the quarter and led 49-7 halftime.

With a running clock in the second half, North subbed in the reserves midway through the third quarter.

“Coach Smith does a good job with his team,” North coach Paul Childress said. “We did some things different defensively and got out to a good start.”

North goes on the road Friday for a YVC road game at South Davidson.