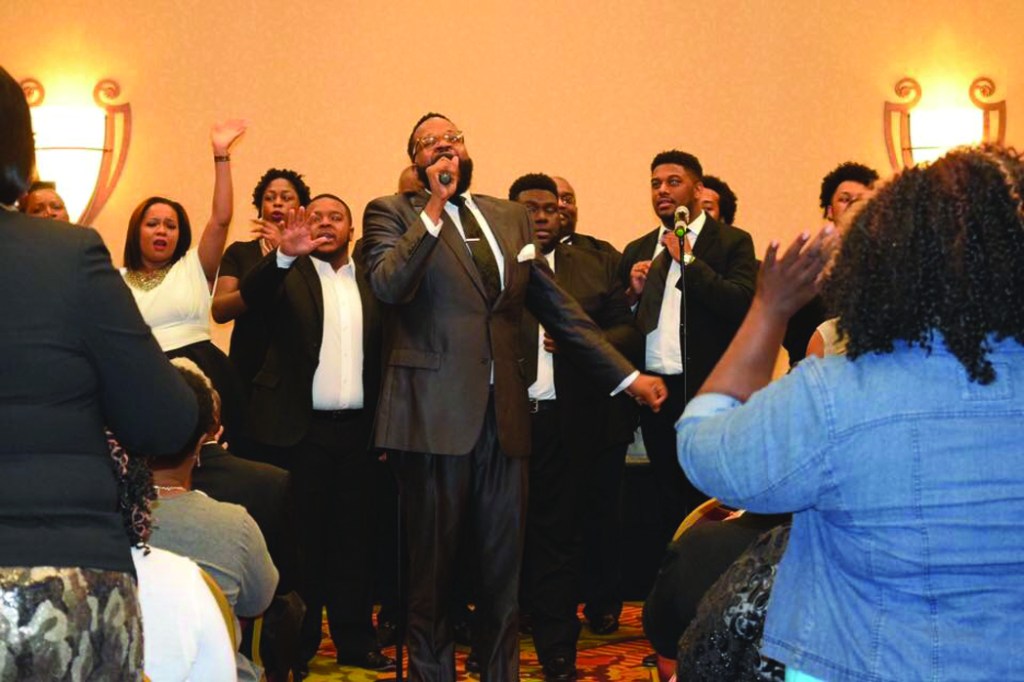 Mitchell Johnson always had an interest in music.

He began singing in choirs when was 5 and directed his first choir when he was 12.

“It’s where i consider cultivating my singing in choirs,” Johnson said. “From there it has just bloomed into a passion.” 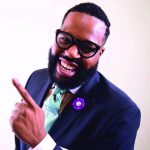 Johnson will return to the county where he found his love of music when he and the Rehoboth Fellowship Chorale perform at 7:30 p.m. Saturday at the Stanly County Agri-Civic Center through the Stanly County Concert Association series.

While he says he remembers Cindy Misenheimer fostering his love of music at New London Elementary School, it was Aza Hudson’s classes at North Stanly High during his senior year when Johnson began thinking of music as a career.

“I give a lot of my musical credit to Ms. Aza Hudson,” the 2003 North Stanly graduate said. “She really taught a whole lot and i really took it serious when I got under her.”

That’s when he decided to see what he could do to pursue a career in music. He began traveling at 19 and moved to Charlotte a year later. From there he joined groups such as Patrick Love and Spirit of David for two years, Melvin and Tunesha Crispell for eight years and Pastor John P. Kee for nine years. He even released his first single, “Better For Me,” last year.

However, Johnson is not a full-time performer. He works as an assistant teacher at Kids R Kids, The Academy at Blakeney in Charlotte. He is also coordinator of its after school program.

Yet, he still has a passion for music.

He began Rehoboth in 2016. It now averages nearly 30 members and performs around three times a month. Rehoboth has not toured outside of the Carolinas, but Johnson hopes an East Coast tour is in in the near future.

As far as coming to Albemarle, Johnson said the chorale is excited.

“They can expect an uplifting musical journey, a night of inspiration, a night of worship and praise,” Johnson says of potential audience members. “It’s going to be a night of fun and audience participation.”

Stanly County Concert Association President Charlotte Maness said she is excited to have the chorale perform in Stanly.

“Mitchell Johnson is one of our own who grew up in Badin, graduated from North Stanly High School and a rising success in the gospel music world,” Maness said. “We are so proud to bring the Rehoboth Fellowship Chorale to our stage, founded and directed by Mitchell. The singers are from many cities around Charlotte, including Albemarle.”

Tickets, which are $20 for adults and $10 for students, can be purchased at the door or in advance at Starnes Jewelers or the Agri-Civic Center.
This is one of SCCA’s shows specifically directed toward its educational outreach in schools, Pfeiffer University and Stanly Community College.
With Johnson being a product of Stanly County Schools, Maness hopes many students will come to see him perform.

As for Johnson, he has been back to the county before, performing at his home churches and also for a visit to North Stanly.

“I went back about two years ago to thank [Ms. Hudson] and sat in on one of her classes and it was like heaven to me,” he said.