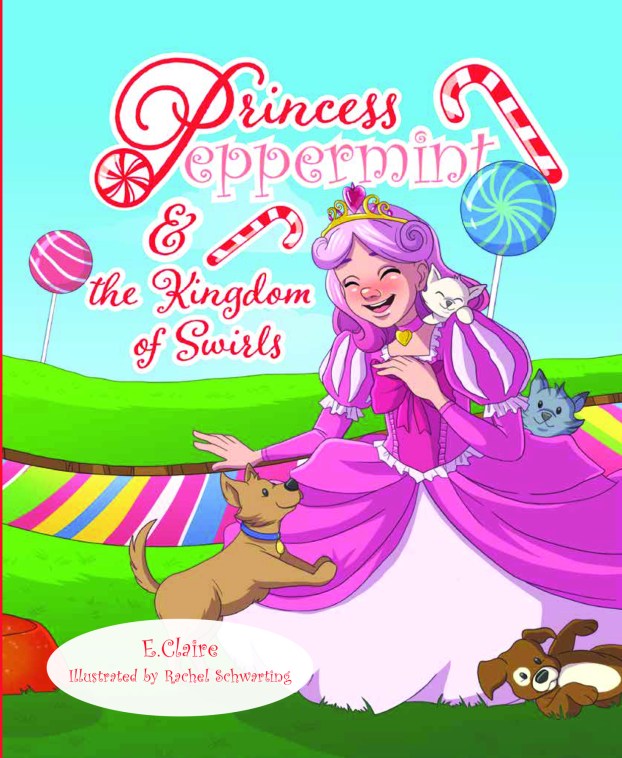 Oakboro native Emily Huneycutt has released “Princess Peppermint and the Kingdom of Swirls.”

Huneycutt describes it as a “rhyming children’s book about a young princess who lives in a candy kingdom. She is loved throughout her kingdom and goes on adventures meeting all of her friends along the way. She meets the Gingerbread Twins, Cupcake Connie and her best friend, Candy Cane. After a long day she is back with the King and Queen in her castle sleeping and getting ready for her next day of adventures.”

After writing the story in 2016, she decided to search for a publisher last year. It was released this fall with Mascot Books. 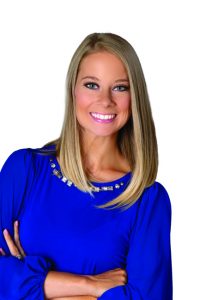 Emily Huneycutt released her book “Princess Peppermint and the Kingdom of Swirls” in late 2018.

Huneycutt said she took inspiration for the book from the board game Candy Land and “The Nutcracker Prince,” a 1990 animated film.

“Honestly, I couldn’t sleep one night and the idea randomly popped into my head, so I took out my phone and wrote it in my notes,” Huneycutt said. “This book would still be just sitting on my phone if my family and friends didn’t convince me to have it published.”

Huneycutt, who is a graduate of West Stanly High and East Carolina University, works as an industrial engineer for Schaeffler Group US in Fort Mill, South Carolina. Last year she was Mrs. North Carolina US Continental and competed at Mrs. US Continental, where she placed first runner-up.

During her time in pageants she had a platform of volunteerism, which led her to raise funds for organizations such as St. Jude Children’s Research Hospital, Children’s Miracle Network, Victory Junction and the American Red Cross.

The book offers up a thank-you to her parents and a message to children reading the book.

“To my parents who always wanted the very best for me. This book is dedicated to you for helping me grow into the person I am today and always loving my unconditionally. To all of the children out there who are told to grow up and stop daydreaming — don’t listen to them. Never let someone else’s darkness keep you from shining bright.”