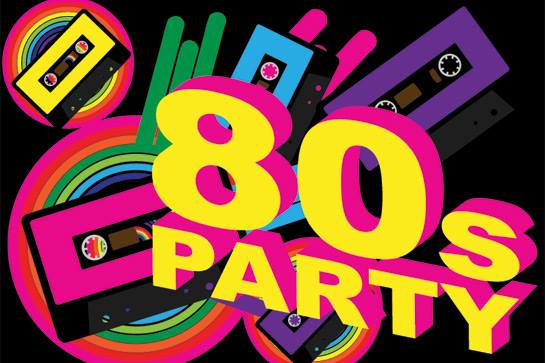 Fans of New Kids on the Block and Michael Jackson may find themselves together Feb. 22 as a local theater group presents its fundraiser.

The Talent Company’s ‘80s Night will be from 7 p.m. to 10 p.m. at Tiffany’s at The Boardroom in downtown Albemarle.

About a dozen members of the youth acting company will perform songs from the 1980s. There will also be karaoke, a costume contest and food.

The admission fee of $20 is used to help buy equipment such as microphones, costumes and fund productions, such as “Little Women” in March.

“I really like ‘80s music and I grew up listening to it,” said Claire Abercrombie, a Gray Stone senior who is leading the fundraiser. “I felt like it would draw a really good crowd and I know the kids are talented and they can do it.”

Abercrombie, from Davidson County, became interested in the Talent Company when she was a freshman.

She will serve as the emcee for the event.

“These kids are super talented,” she said. “[You’re] not going to regret coming.”

Rebekah Ayscue is a Talent Company board member who has also been guiding Abercrombie through her senior project.

“It should be a fun and colorful night flashing back to the ‘80s,” Ayscue said. “I’m most excited to see the Talent Company youth jumping in on another chance to perform and, of course, I can’t wait to compete in the costume contest.”

There will also be a cash bar through Tiffany’s.