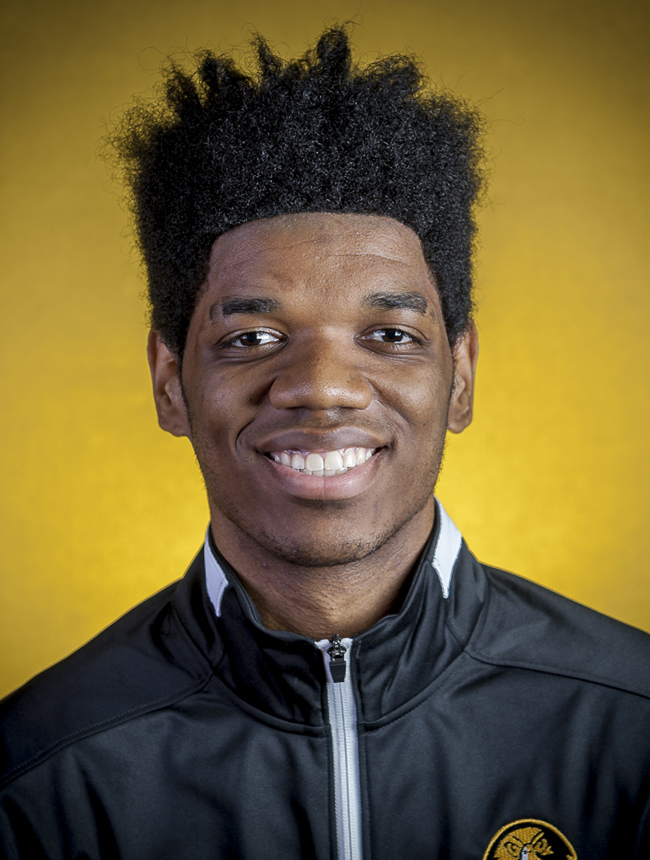 Riddley, of Charlotte, finished his senior campaign with the Falcons as the top-scorer in the league with an average of 28.4 points per game.  During the season, Riddley managed double-figures in all but two games, including a stretch of 14 consecutive games to end the season.

He posted seven double-doubles on the season and was ranked second in made field goals (210) and first in free throws made (176). He also completed the season hitting 45.3 percent of his 3-point shots, good for sixth in the USA South.

Riddley scored 654 points for the Falcons. In addition to his scoring prowess, he dished 47 assists and averaged 7.2 rebounds per game.

He earned USA South player of the week honors twice and was also named the ECAC Division III South Player of the Month for January.

In addition to Riddley’s award, senior Nolan Whitener, from Vale, was placed on the USA South All-Sportsmanship Team.