Maness reflects on life, being named Citizen of the Year 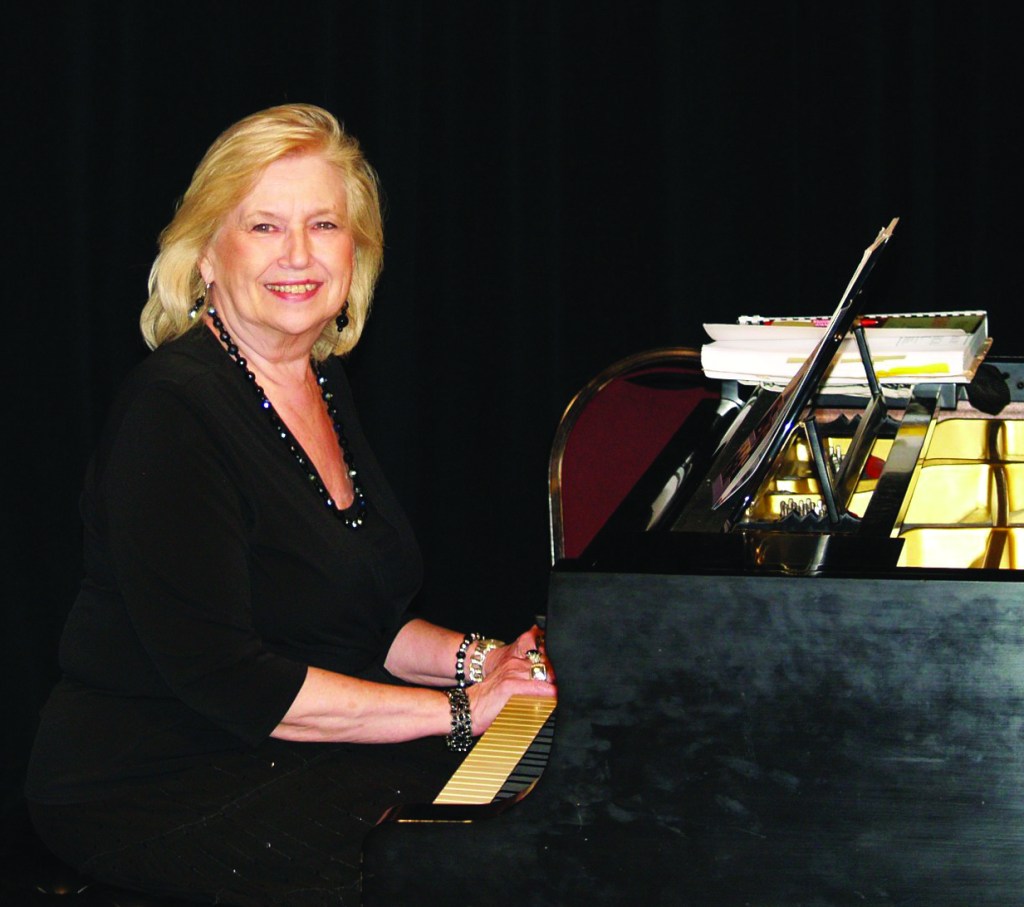 Charlotte Maness has touched many with her music through the years. Playing and promoting shows has been a passion for her.

Charlotte Maness may not have been born in Stanly County, but she has become a person for whom the county claims as one of its own.

“When I received a note from Kathy Almond, CEO of our Chamber of Commerce, that I had been selected to receive the Citizen of the Year honor, I will admit that I was totally overwhelmed,” Maness said. “I have played the piano for these events for years, have celebrated the many wonderful recipients of this award, having never given a thought that I would ever join this amazing group of people from our community.

“I am honored, humbled and still surprised that this is happening.”
Maness says her love for the county began at age 3 when her father was assigned to pastor in Albemarle. The family remained here until she was 10.

“My most vivid childhood memories are from living here for those seven years,” she said. “My little brother was born here and he was always so proud of that.”

Twenty years later, Maness, her husband, Horace, and their two children arrived at Pfeiffer College, where he had accepted a position which led to him being the chairman of the Department of Religion for 30 years.

The family would move away, but she would eventually find her way back to Stanly County.

“It is often said that home is where your heart is and mine is truly here,” Maness said.

While she had a 30-year career in banking and was a consultant for other businesses, it is music where she has been constantly in service.

She was the organist at Central United Methodist Church for 34 years, retiring around four years ago. She still fills in at churches across the county when needed and is an active member at Central, whether it be through the choir, playing piano for a special needs worship on Wednesday mornings or the Wednesday night Bible study, Pastor Earl Bradshaw said.

“Charlotte is the most amazing 80-year-old I know,” Bradshaw said. “She has more energy and enthusiasm than people half her age. I love it during meetings when Charlotte will say, ‘Let me Google that.’ She still acts and thinks like a young person. Charlotte loves God, people, Stanly County and the wonderful city of Albemarle. She is a true gift to this area.”

Former radio personality Leon Warren came to know Maness through her work as president of the Stanly County Concert Association.

“Through Charlotte’s leadership abilities it is one of the longest serving arts organization here in Stanly County, in the state of North Carolina and Southeast,” Warren said. “Across America most of the other concert associations in counties our size and smaller have ceased to exist, but the Stanly County Concert Association continues on as a shining star among all arts organizations. It’s a team effort, but the captain of the team is Charlotte Maness.”

Maness will be the 23rd recipient of the Citizen of the Year honor.

“I have known Charlotte for many years and am excited that she has been selected by the committee to be recognized this year,” said Almond. “Her dedication to our local community is immeasurable, and her level of professionalism is above reproach. Charlotte shares of herself in a most unselfish way and leads by example in all that she does.”

In addition to the Citizen of the Year, the Chamber will recognize its Ambassador of the Year. This honor is presented to a member of the community who has decidedly represented the Chamber the most during the previous year at ribbon cuttings, open houses and other ways to promote what the Chamber does.

Sylvia Lewis will receive the 2018 award. 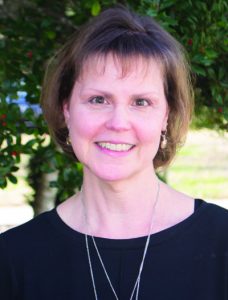 Sylvia Lewis has been named the Chamber’s Ambassador of the Year.

“She is more than willing to assist in all our events and projects and is accountable in all that she does,” Almond said. “One thing I can always rest assured in is that Sylvia is at least one step ahead of me. How fortunate I am to have someone who knows what needs to happen even before I even ask. She is able to step in and make things happen just when I need it most.”

Lewis said she is “very fortunate to work at Stanly Community College where community involvement isn’t just allowed, but it is encouraged.”

“Considering the wonderful group of Ambassadors with whom I work, I am truly honored to be chosen this year,” Lewis added. “Kathy’s leadership at the Chamber makes what we do look effortless, but the Chamber works diligently at promoting economic growth in our area and all the potential that surrounds us in this great community.”