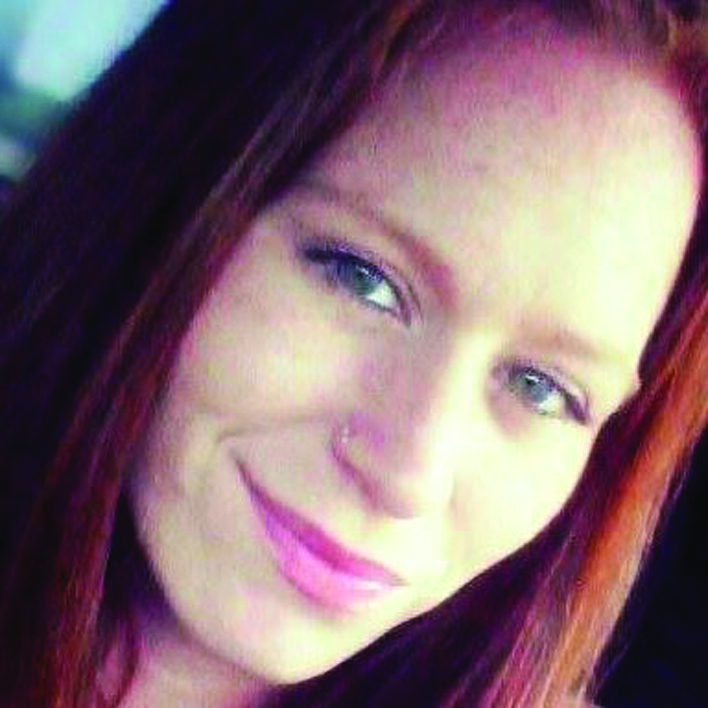 A man has been charged in the murder of Sasha Naylor.

The Stanly County Sheriff’s Office has charged an Albemarle man with the murder of a woman missing since August. 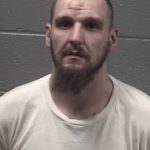 Joseph Lee Rhodes, 30, of 24677 Kates Dr., faces one count of first-degree murder and one count of murder of an unborn child. These charges come after an investigation into the disappearance of Sasha Lee Duley Naylor, 25, who was last seen around 8 p.m. Aug. 21, 2018. She was due to give birth in early February.

“They were in a relationship,” Sheriff Jeff Crisco said. “They have one daughter together, who resides with [Sasha’s] mother, and then they have the unborn child.”

Naylor’s body has not been found.

“I’m glad that the detectives worked as hard as they did. But that won’t bring my baby back,” Juanita Duley of Parkersburg, W.Va. said of her daughter. “I would have never thought this. He took my only child, my only baby. And I just don’t know why.”

The Sheriff’s Office learned in the last few days that Naylor’s car was found burning in the Marshville area of Union County on Aug. 28, 2018.

Anyone with additional information on this investigation or the vehicle fire is asked to call 704-986-3690.