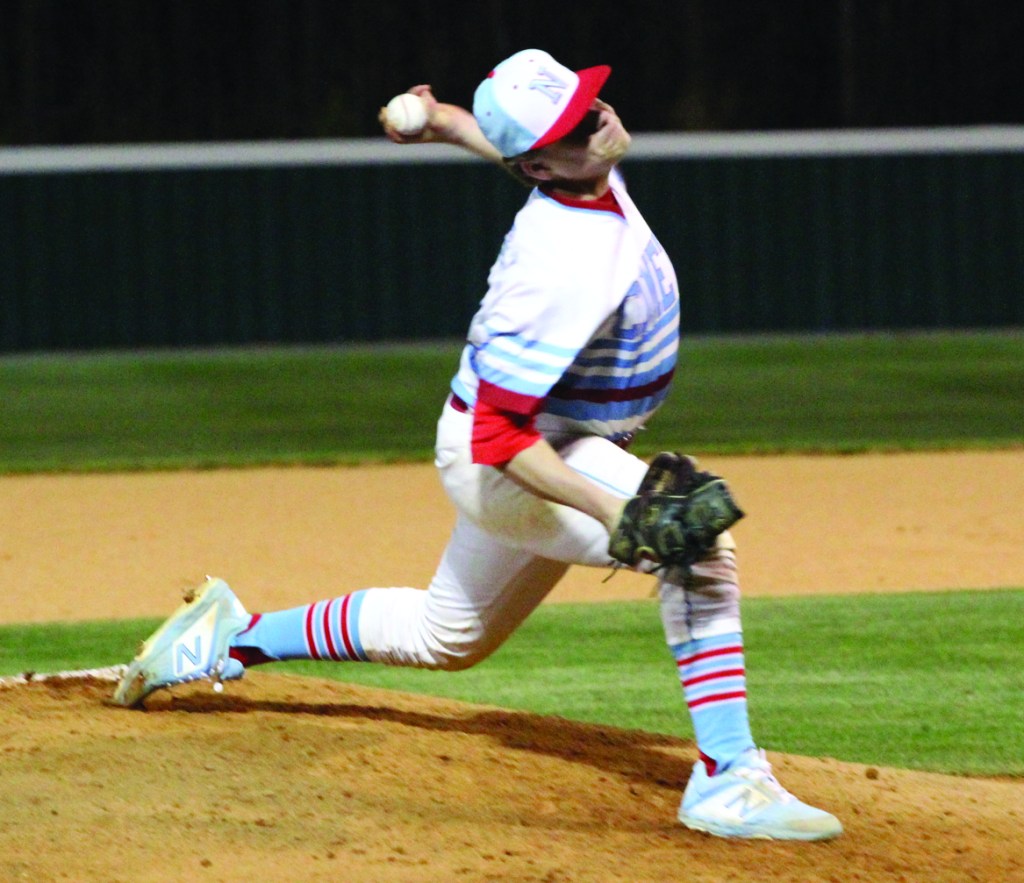 North Stanly freshman Nic Melton threw up a no-hitter in his first high school start to propel the Comets (5-1) to a 4-1 win over the Anson County Bearcats Wednesday.

Melton, a southpaw sidewinder, went the distance for North, walking one batter while striking out nine in the win.

Missing starters Carson Lowder and Drew Little from the lineup due to the flu, Melton’s offensive support came from Garrett Clark, who drove in a runs for North along with Rhett Lowder. Colby Russell added two singles in the game while Brody Lowder and Hunter Sells each had a hit.

Brody Lowder’s triple to start the game put the Comets ahead when Clark grounded into a double play, putting the Comets up 1-0.

Jacob Clayton walked and scored on a Rhett Lowder groundout in the third, but the Bearcats (2-2) got the run back with two errors in the bottom of the frame.

North added two runs in the bottom of the sixth for the game’s final score.

“This was very big to get an outing like that against a good Anson team,” North coach Will Davis said.