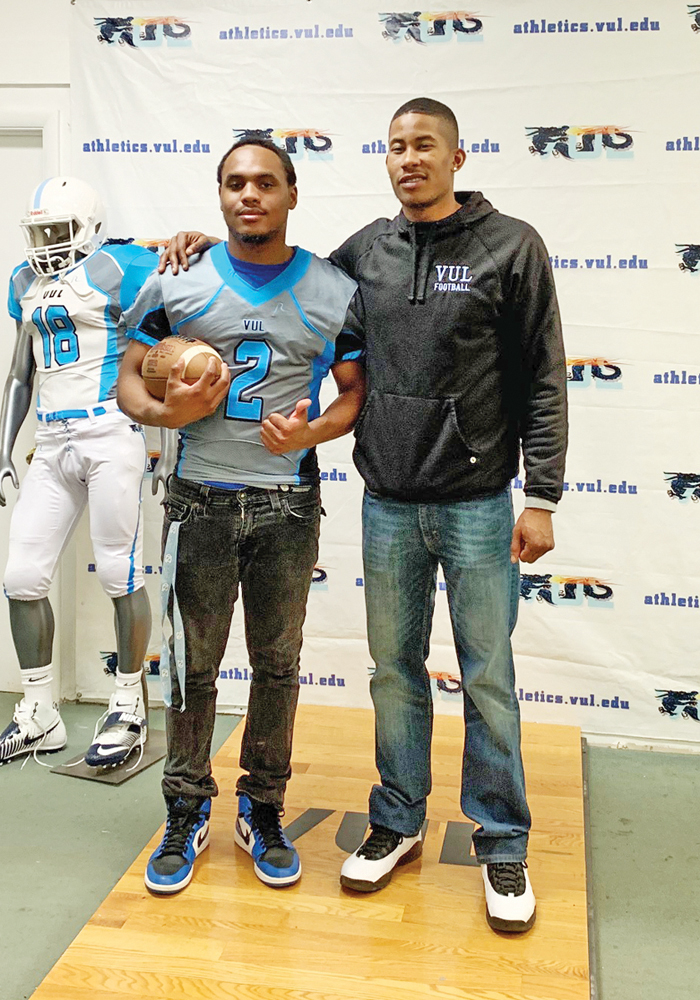 One member of the 2018 North Stanly football team which set a number of school marks in winning both the Stanly Cup and the Yadkin Valley Conference will be playing next season in college.

L.J. Rush, a wide receiver/ defensive back for the Comets, signed last Saturday showing his intentions to attend and play football for Virginia University of Lynchburg.

The Dragons play in the National Christian College Athletic Association and are head coached by a former North Carolina Tar Heel in Bobby Rome.

Rush said he chose VU-Lynchburg “because it is a nice school. Their football program is amazing. Everybody on the team and coaching staff treat you like family.”

The North Stanly senior said he plans on studying business management and graphic design in college.