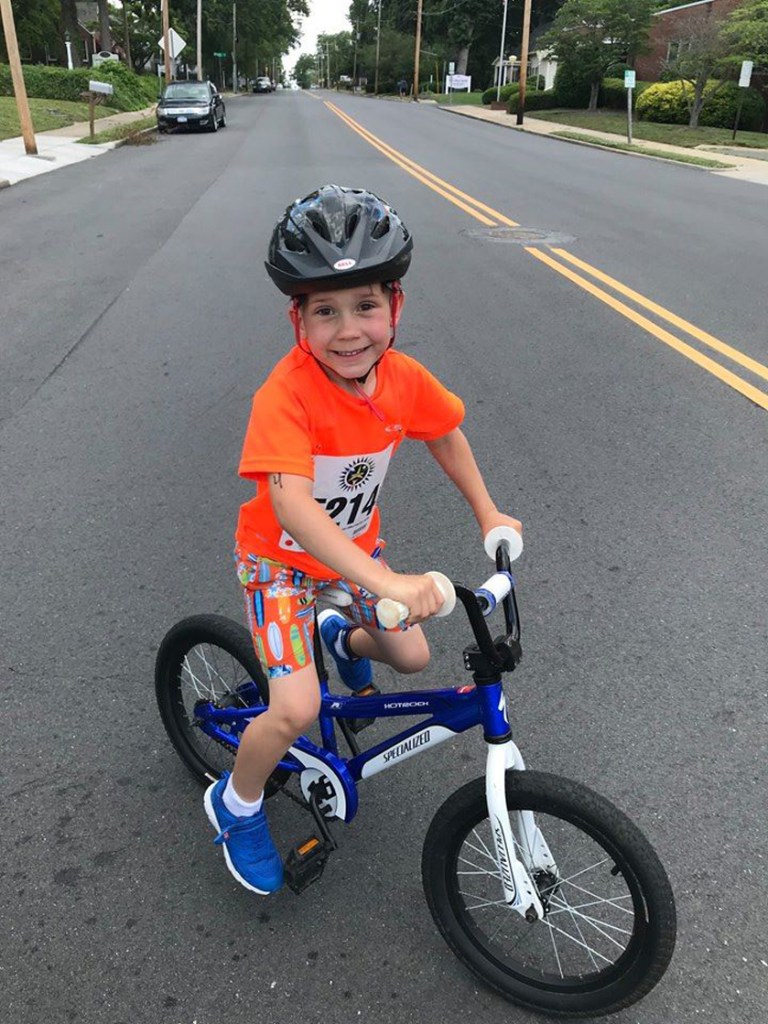 Triathlons, a test of endurance for athletes combining swimming, biking and running, normally are only reserved for adults 18 and older.

However, the Stanly County Family YMCA’s second annual Kids Triathlon will give kids from ages 3 to 14 to experience a sample of what competing in a triathlon is like, albeit not in the same length.

According to Derrick Almond, fitness coordinator for the local YMCA, youngsters will fall into three categories for the event, which is meant more as an activity for kids rather than a competitive race.

The kids triathlon will be part of the nation-wide Healthy Kids Day, a national initiative by the YMCA on April 13. Activities locally at the YMCA Park will start at 11 a.m. with the triathlon to begin at 2 p.m.

In the 3-5 year old bracket, swimmers will go one length of the pool, or 25 yards, and will be able to wear U.S. Coast Guard-approved flotation devices to assist. The kids will then go across the street, for a short bike ride then run one lap around the YMCA Park.

According to Almond, parents will be encouraged to help with their children’s efforts especially those attempting to participate for the first time. He also added the run distances are not as long as some middle schoolers who run 5K and 8Ks, which are approximately three and five miles, respectively.

“We do have a lot of those (in that) age range that actually do those as well,” Almond said. “For some of these kids, the one mile will be a challenge. For others, that’s just a walk in the park.”

Almond said the event started last season and the YMCA was “testing the water to see if there was a market for it, and we had a great response.” He added he hoped this year would be bigger “because there are a lot of people that still don’t know that this is even a thing” referring to the kids triathlon.

He said larger cities like Raleigh, Greensboro and Charlotte have similar events but locally few exist outside the upcoming event.

“The biggest obstacle we’re against is trying to get it out there and show people this is an event they can do and it’s in their back yard.”

Almond wished to encourage kids to participate even if they have not been in training up to the event, saying “there will be some that have done this before that absolutely will push themselves. But we just want to introduce folks to it.”

Almond said he wanted to show young athletes what is available in the area but also showcase what those kids are able to do athletically. He added “I don’t think people realize what (kids) are capable of.”

“You can do a triathlon even if you have never done one before, start small, and if it’s challenging to you, maybe train a little harder for next year,” Almond said.

Keeping kids active is one of the passions of the YMCA, Almond explained, whether it’s in sports or other physical activities like running and biking. He said he hopes participating for kids may also lead them to possibly join a swim team or a running club.

“We just want to encourage kids to be active and get outside, do things that may be a little bit of the box for them…activity is so very important in today’s world.”