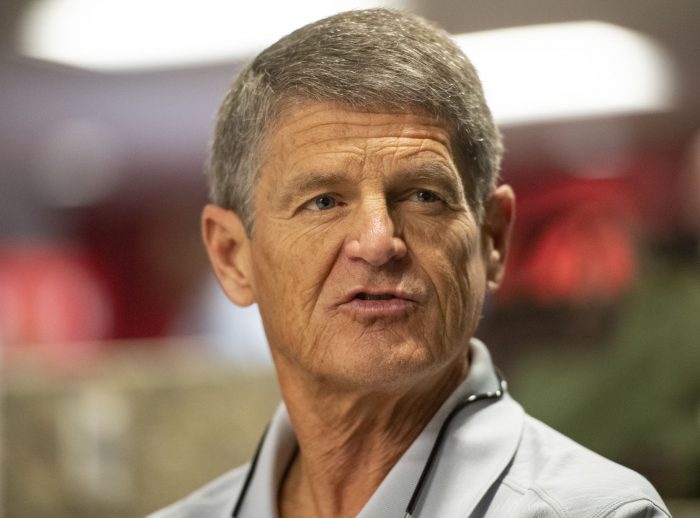 He has won a NCHSAA state championship as a coach and has known success as a player and coach on the legendary Howard’s Furniture national championship winning softball teams.

Now, former Pfeiffer and Charlotte head men’s basketball coach Bobby Lutz has a new challenge: getting the Nebraska Cornhuskers to a national title.

He had previously served with Hoiberg as an assistant coach in 2010-11 at Iowa State. Then after five seasons as an assistant at N.C. State, Lutz joined the Chicago Bulls organization at the same time Hoiberg was the Bulls’ head coach. Lutz was an assistant with Chicago’s developmental league team, the Windy City Bulls.

“I am thrilled to be back with Fred at Nebraska,” Lutz said. “We share similar philosophies on basketball and life, which makes this opportunity very special.”

Lutz had been in retirement since 2017 and was honored in 2018 by Level One Life Stories with a documentary on his time at Pfeiffer and Charlotte. After winning a state title at Parkwood, Lutz was an assistant at Clemson before taking over as Pfeiffer head coach in 1986. Between then and 1995, Lutz and the Falcons went 180-89 (.669 win percentage) in nine seasons, including an appearance in the 1994 NAIA national championship game in 1994.

He served as an assistant at Charlotte for three seasons before taking over as head coach in 1998. Coaching through the 2010 season, Lutz is the all-time leader at Charlotte in men’s basketball wins, going 218-158 with the 49ers. His lifetime coaching record is 398-247, with a .617 win percentage.

“While retirement was enjoyable, my family and I missed being on a team. We are very blessed,” Lutz said.

The immediate challenges for the Cornhuskers, Lutz said, are replacing players on the roster. He said Hoiberg “believes we can compete at the top of the Big 10 (Conference).”

Another goal for the program is success in March. Nebraska is the only Power 5 NCAA Division I school to have never won a men’s basketball tournament game. Ultimately, of course, the goal is to reach the Final Four and win a national championship.

Hoiberg and Lutz share similar offensive philosophy by putting the best players on the court regardless of their size. At Iowa State, Lutz said, Hoiberg incorporated many of the offensive sets and concepts Lutz had used at Pfeiffer and Charlotte.

“Fred has added to his playbook and we will continue to tweak his offense based on our personnel,” Lutz said.

Hoiberg takes over as coach for the Cornhuskers. replacing Tim Miles, who went 19-17 last season finishing 13th in the Big 10. He was 116-114 in seven seasons with Nebraska.