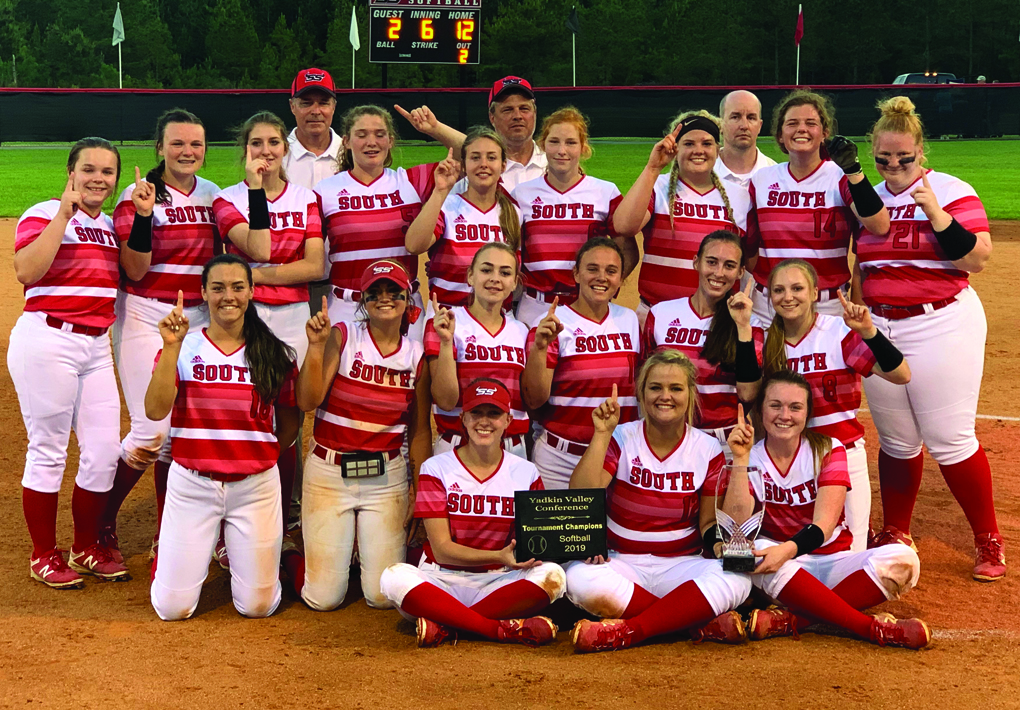 Sadie Lee earned the win on the mound for South (20-2) not allowing an earned run on seven hits with two strikeouts.

Mattie Hinson led the South offense going 3 for 5 with a double, a home run and five RBIs. Adison Campbell was 3 for 4 driving in three runs while Emma Campbell added three RBIs as well. The Bulls had 13 hits in the game.

The Bulls trailed 2-0 after two innings then scored 12 unanswered runs over the next four innings to claim the title.