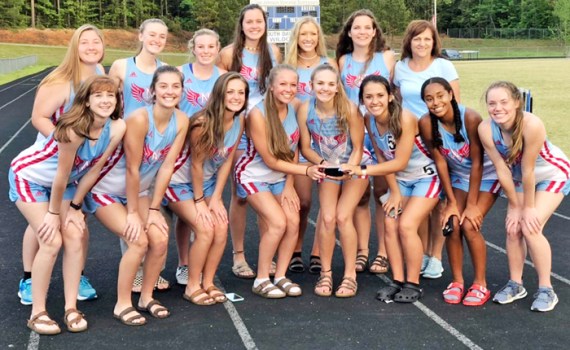 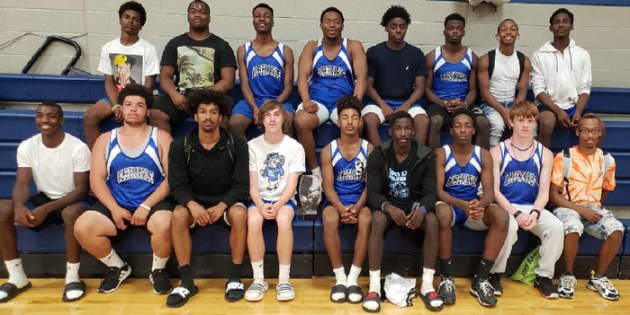 For the second straight season, Albemarle won the men’s team championship in the YVC scoring 186 points as a team. 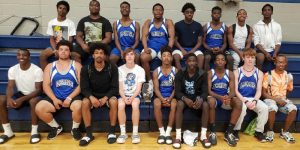 Albemarle got top finishes from junior Josh Smith placing first in the 300-meter hurdles (43.29 seconds), the long jump (20-feet, 3-inches). He also was on the first-place 4×400 meter relay team with his brother Julius Smith, Da’Sean Horne and Jaquavius Simon.

Other top finishers for Albemarle included the 4×200 meter team of Horne, Simon, Josh Megson and Malachai Baldwin. Antonio Burns also took first in the triple jump with a distance of 43’5”.

Albemarle also swept the top three finishes in the 200-meter dash with Burns in second and Horne placing third.

In top finishes for other Stanly athletes, South’s Jitavius Huntley took first in the shotput with a distance of 49’4” and the discus (141’10”).

For the first time since the 1992 season, the Comets claimed a women’s conference track title. 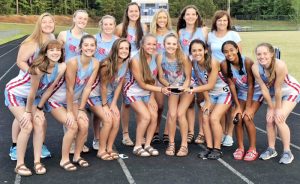 Nicole Lowder took first for North in the long jump with a distance of 14’9” winning by one inch over Albemarle’s Zycoria Tillman. Lowder won the triple jump with a 32’11” effort.

In the 100-meter hurdles, Mallory Russell finished first in 17.25 seconds.

The Comets also took first in the 4×400 relay with Lentz, Childress, Almond and Lowder finishing in 4:34.65.

Other top finishers from Stanly included Albemarle’s Somajhe Porter who took first in the 100-meter dash in 13.11 seconds besting teammate Armani Baldwin by .01 seconds. Porter won the 300-meter hurdles in 49.05 seconds and the 200-meter dash in 26.48.