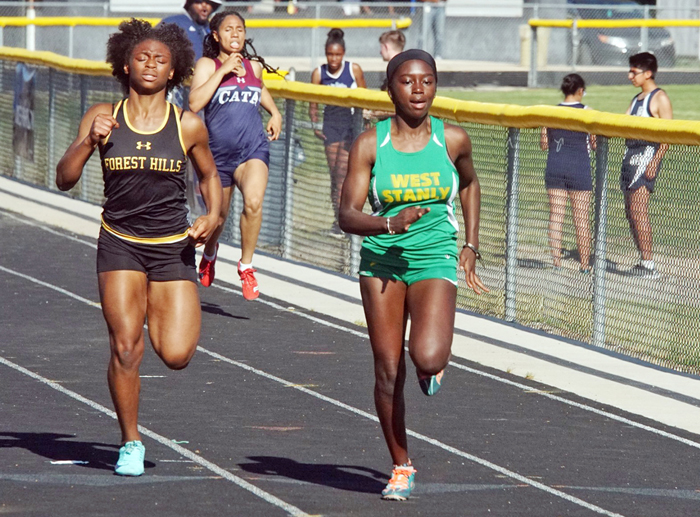 Winning both titles in the same year was a first for the Colts track program. It was also the first women’s title for West Stanly since 1998.

McManus also was on the Colts’ 4×800 meter relay team which won first place along with Maddie Miller, Rachel Efird and Natalie Almond. The quartet finished in 10:47.47 beating Central Academy by 33 seconds.

Poole also won the high jump with a height of 5-feet, 10-inches.