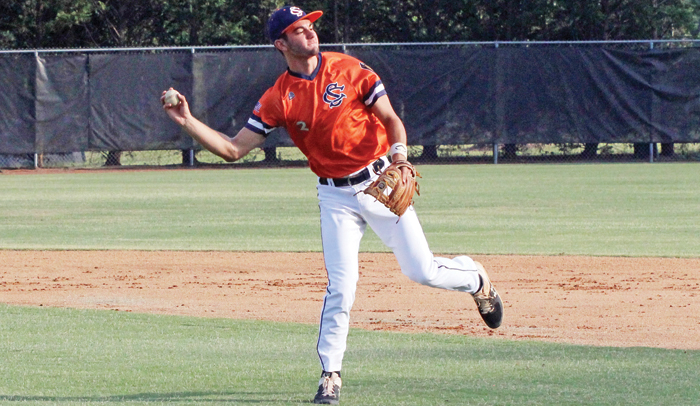 Post 76 lost to the Area III Division champion, Concord Post 51, and ended up 5-5 in the division, finishing fourth out of six teams.

Despite losing the final three games of the regular season, Stanly’s overall record (17-7) is the first winning season for the program since 2013 when Stanly was 16-13 overall.

As a team, Stanly is batting .313 overall with third baseman Jack Foley leading the team with a .434 average and an on-base percentage of .516.

On the mound, Ryan Baucom has earned five wins this season while left-handed starting pitcher Zach Grice has the best earned-run average for Post 76 (2.48).

Stanly’s opponent in the first round of the Area III playoffs finished fifth in the Northern Division, Kernersville (6-9, 5-7 div.). The series was scheduled to open Friday night at Pfeiffer.

Kernersville has lost two of its last three games heading into the postseason.

The two teams have not played against each other this season and have not met on the baseball field since a home game for Post 76 in 2016, won by Kernersville, 5-2.

Stanly will host all three games of the series, with Saturday’s Game Two to be played at Joe Ferebee Field with Post 76 as the visiting team.

If necessary, a deciding third game would be Sunday night at Pfeiffer.

The winner of the Stanly – Kernersville series will face the Northern Division champions, Randolph County (23-6, 9-3) in a best-of-five series starting next week in Asheboro.