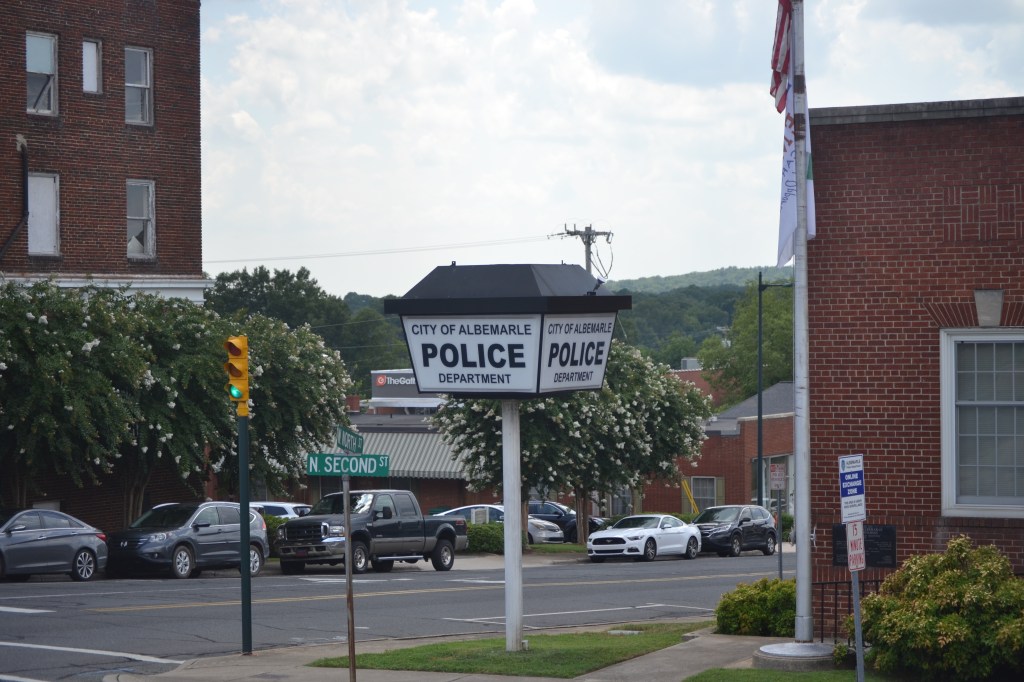 “We can get assaulted in any way,” Dulin said. “When you bring a firearm to the table, it’s more or less to cause bodily harm. Because of that, I think there needs to be some type of stiffer penalty.”

Gov. Roy Cooper signed a bill July 11 making jail mandatory for those charged with assaulting an officer with a firearm.

The law comes after Shelby K-9 Police Officer Tim Brackeen was killed while serving a warrant in 2016. Brackeen was an officer for 12 years.

The new law strengthens the penalty for assault on an officer with a firearm from a Class E felony to a Class D felony. Those convicted will serve a minimum of 38 months in prison.

Assaults on North Carolina police officers with firearms have been prevalent in the last few years. Mooresville K-9 Officer Jordan Sheldon was killed during a routine traffic stop in May. N.C. Highway Patrol officer Kevin Connor was shot and killed in October of last year.

Dulin said Stanly County has been fortunate not to experience a lot of issues when it comes to officers and firearms. However, he realizes this is a problem in other parts of the country and it should be addressed.

“I’m glad to see that we’re taking a proactive approach to possibly save more and more lives, when it comes to officers that are sworn to uphold the law,” Dulin said.

Officers never know who they are dealing with until they can look the person up, Dulin said. People from all over travel through Stanly County during the summer months. Dulin said because of this, it is common for officers patrolling the area to see a lot of unfamiliar faces.

“That’s the scary part of the situation,” Dulin said. “We don’t know if a person is an upstanding citizen, or if they just robbed a bank.”

Dulin said the best way officers protect themselves is by paying attention to what someone’s hands are doing. Hand placement can be an indicator of whether someone is going to comply or not.

“We know that a foot or a leg or a face is not going to grab a gun and shoot you,” Dulin said. “That’s why officers tell some folks to keep their hands out of their pockets. That way we know everything’s good. There’s no need to fear that anything is going to happen.”

Problems can occur when people do not show their hands when interacting with an officer, Dulin said. He said officers are forced to make a decision in a matter of seconds on how to react.

Wayne Sasser, N.C. House representative for Stanly County, was one of the sponsors of the bill. The bill will go into effect Dec. 1.