One part of the Passenger Protection Act, a statute aiming to make ride-sharing safer for passengers in the state, went into effect Tuesday. To follow ... Read more 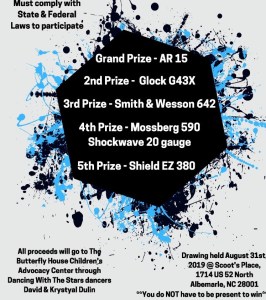 In an effort to raise money for a children’s charity, Albemarle Police Chief David Dulin is promoting a raffle of an AR-15 rifle — the ... Read more

Boyce McDonald took a nap on a retaining wall near Aquadale Road Tuesday morning, just a short walk away from the tree he usually sleeps ... Read more 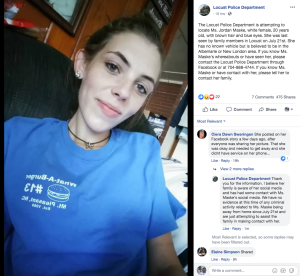 The Locust Police Department said 20-year-old Jordan Maske is safe after she contacted her family through social media.  Maske was reported missing on Monday. According ... Read more 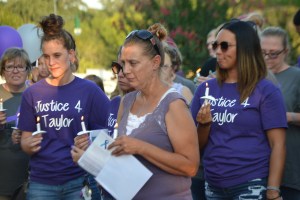 On Friday evening, family and friends of Taylor Liles gathered in downtown Albemarle for a vigil to celebrate what would have been her 20th birthday.  ... Read more 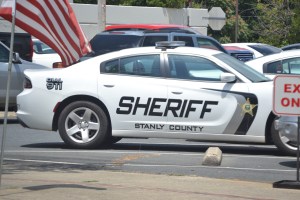 A high-speed car chase Friday that began in Stanly County ended in a crash in Cabarrus County, deputies said. According to the Stanly County Sheriff’s ... Read more

On Tuesday, a North Carolina appeals court said a state trooper was not in the wrong when he chased and stopped a vehicle after the ... Read more 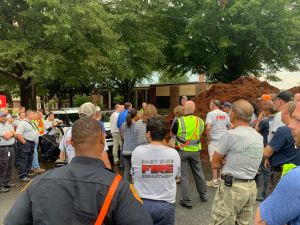 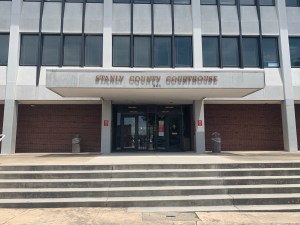 Morgan to appear in court next month

Stanly County Commissioner Ashley Morgan will appear in court next month after his case was continued on Tuesday.  Morgan was charged with a misdemeanor BWI ... Read more