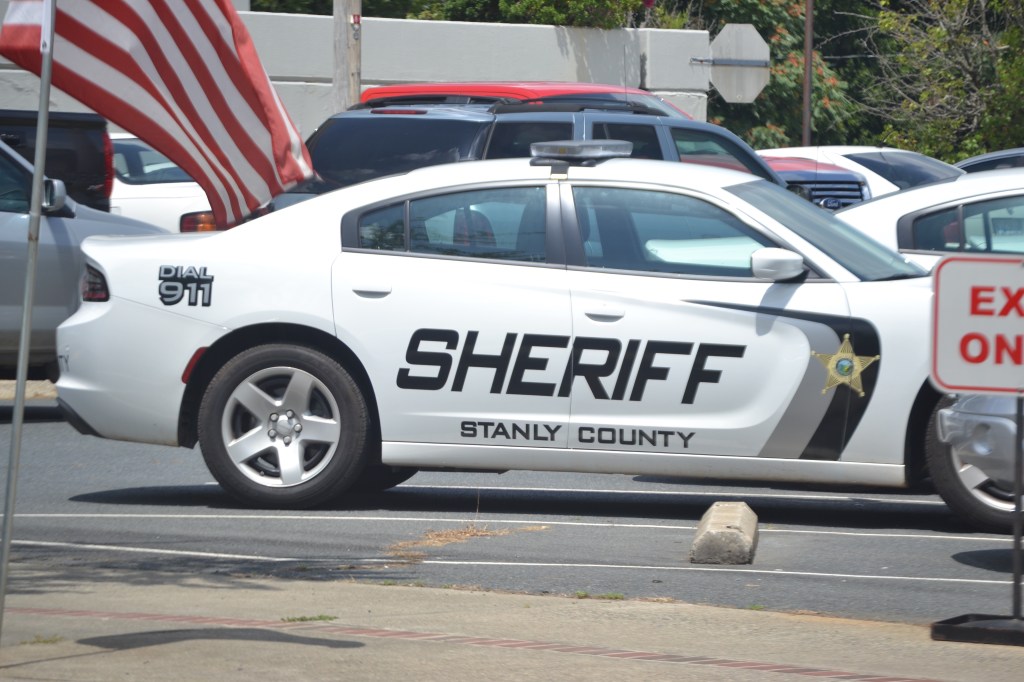 A high-speed car chase Friday that began in Stanly County ended in a crash in Cabarrus County, deputies said.

According to the Stanly County Sheriff’s Office, the chase started when deputies conducted a traffic stop for reckless driving on N.C. Highway 73.

Deputies said the chase went 16 miles before Turner collided with a tow truck at the intersection of Franklin and Main streets in downtown Mount Pleasant. The driver of the tow truck was not injured.

Law enforcement said they confiscated marijauna and cash from the vehicle.

Turner was transported to Northeast Medical Center with minor injuries. He will be charged once he is released, deputies said.