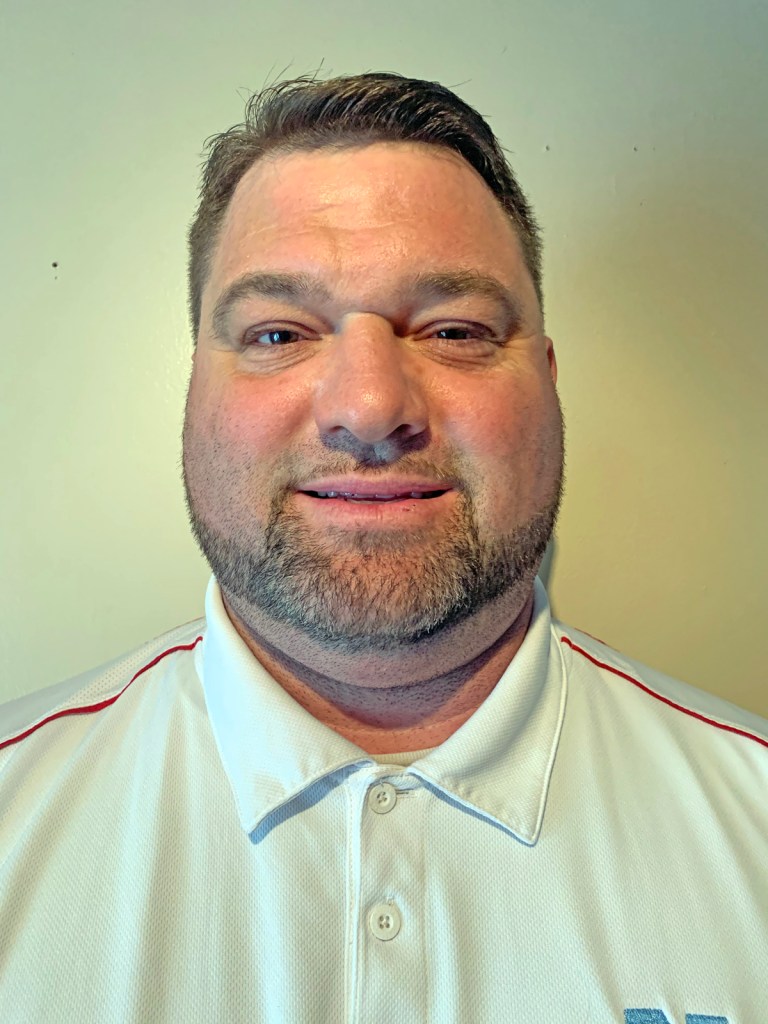 For the third time in as many seasons, the North Stanly men’s basketball team will have a new head coach.

Todd Helms, who has served as the JV men’s basketball coach at North since the 2012-13 season, takes over as interim head coach for the Comets. 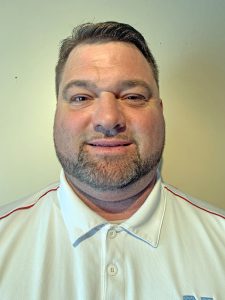 Helms replaces Paul Childress, who moved up from his associate head coach position this past season and coached North Stanly to a 19-11 record reaching the fourth round of the 1A state playoffs.

It was also in the same season Helms was asked by the school’s athletic director at the time, Jason Callicutt, to coach the JV basketball team as well.

A 1995 graduate of West Stanly where he played basketball for the Colts under head coaches Jerry Osborne and Bob Tucker.

Helms said he has been coaching since graduating from West including at Aquadale and in Charlotte.

He said he is “overwhelmed that the community has that faith in me” adding they have been supportive.

Helms said he is “really excited about the situation and the opporunity” adding North principal Dr. Randy Mann “has put this faith in me.”

The new coach also wanted to former head men’s basketball coach Chris Misenheimer “for all the work he did in creating a program that I’m honored to step into.” He also thanked Childress “for teaching more then I could ever learn from him and his coaching staff in one year.. Helms also thanked former North Stanly athletic director Joanne Gagliardi “for having faith and my back for the five previous seasons.”

The interim coach wanted to let all potential North basketball players, including rising ninth graders, to get in touch with him regarding upcoming open gyms.