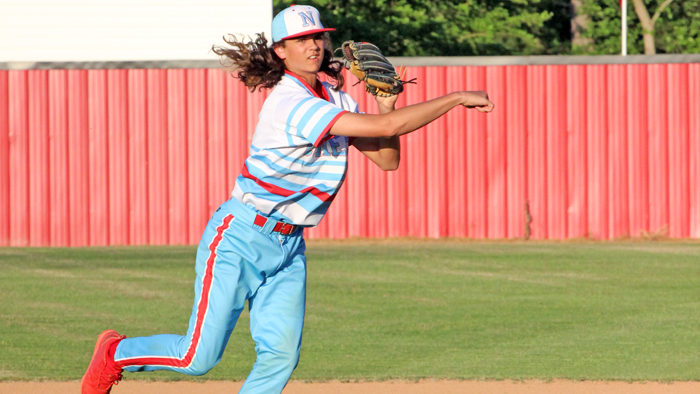 After the signing this past season of Carson Lowder to an NCAA Div. I program, the North Stanly Comets, another Lowder (no relation) may be signing at the same level in the Spring 2020 high school season.

Rhett Lowder, a rising senior at North, recently announced he had verbally committed to play baseball in college with the Wake Forest Demon Deacons of the Atlantic Coast Conference.

Lowder, an All-SNAP, All-YVC and All-State selection, said he felt Wake “was the best fit for me because I know I will develop the most there.”

Also helping his development as a player, he added was “playing against the best competition in the ACC” as well as “competing against my own teammates for a spot.”

The rising senior also said on a recent visit to Wake he “fell in love with the campus and school at first sight.”

I know when I leave Wake Forest, whether going to play baseball at the next level or going into the work force, I will be well prepared,” Lowder said.