Police charge man with statutory rape of a minor 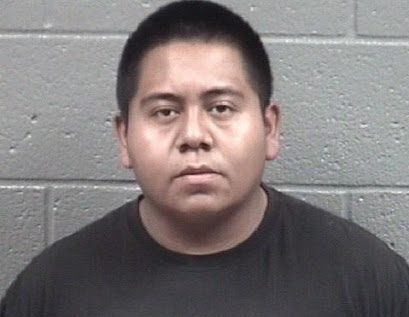 Albemarle police arrested a man and charged him with statutory rape of a minor on Friday, officials said. 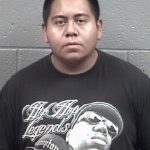 Gutierrez received a $100,000 unsecured bond. He is scheduled to make his first court appearance on Aug. 12.

Police are not releasing anymore details due to the age of the victim.