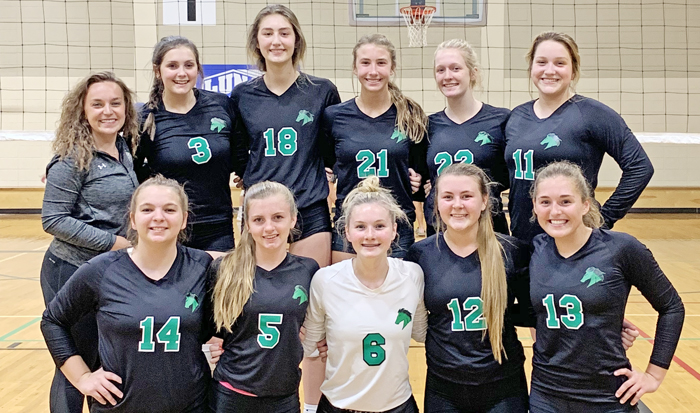 After a win in the first round of a single elimination tournament, West avenged the earlier loss to Trinity with a win in the semifinals 27-25 then won the tournament 25-12 over Asheboro.

The JV Colts did not lose one set in the event, going 7-0 en route to the championship. West Stanly’s JVs bested Asheboro 25-17 to win the title.

West Stanly opens the 2019 regular season on Monday at home against South Stanly. 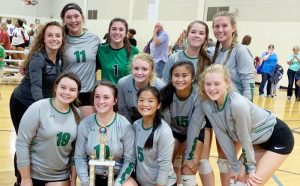