The Dryes head for home area with Charlotte show 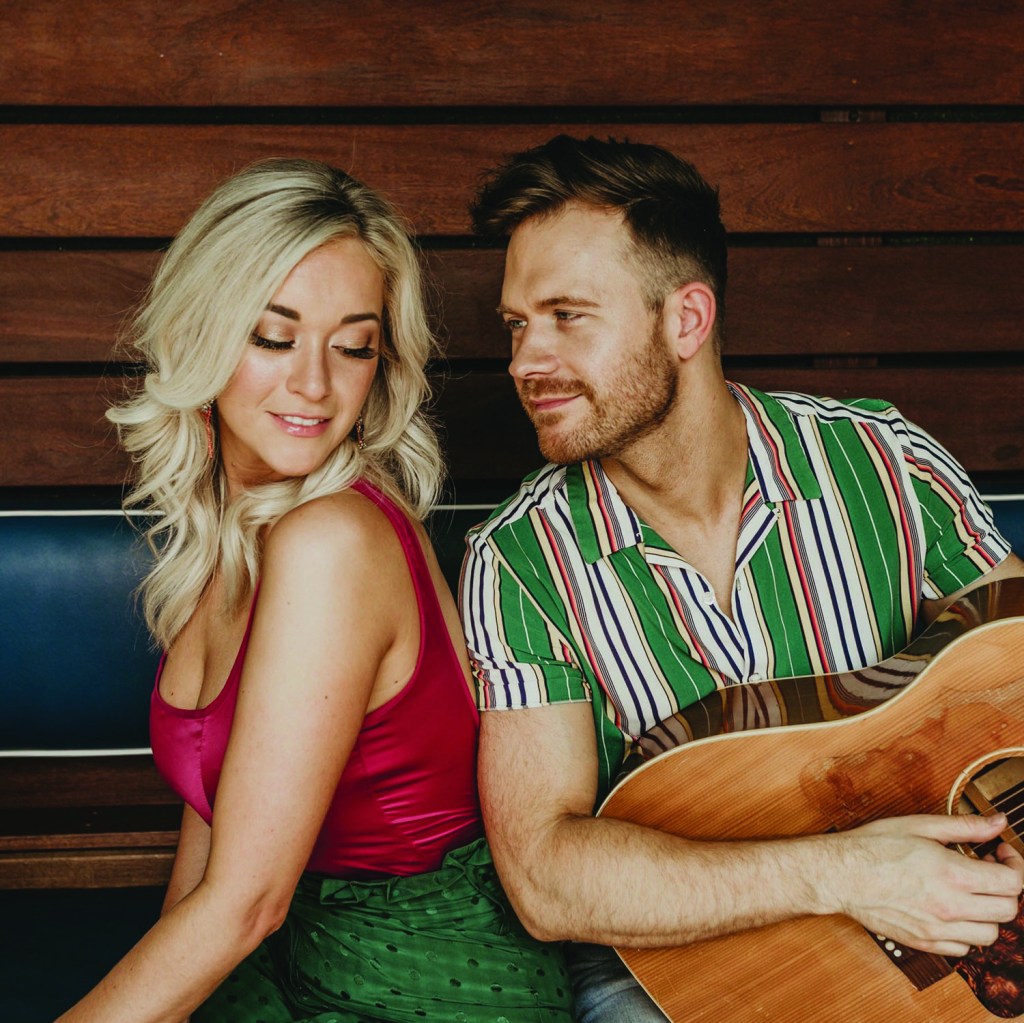 Though they have been in Nashville around 10 years, Derek and Katelyn Drye still consider North Carolina home.

Derek, who grew up in Thomasville, and Katelyn, who is from Winston-Salem, form the husband-wife country duo The Dryes. They bring their tour to Midwood Guitar Studio in Charlotte at 7 p.m. Friday.

These shows are often a family affair for the musicians as Derek’s grandparents, Tim and Yvonne Drye, are from Albemarle and his father, Eddie, still lives here.

The Dryes are riding high after releasing their latest single, “Marley,” back in June.

“I think it’s been a really good summer song for people,” Katelyn said.

The Dryes wrote the song in April in Palm Springs with Shane Stevens, who wrote “American Honey” for Lady Antebellum.

“That was the first song we wrote while we were there,” Katelyn said. “He said, ‘you guys need to release this song this summer.’ “

Derek produced it and played almost every instrument on the single, which has a reggae feel.

The couple spoke of the work ethic they have and felt validation when viewing analytics on their recordings.

“I think the thing we learned the most is don’t be afraid to be creative with your songs,” Katelyn said. “I think that we’ve grown as writers this year and artists in general. Nobody can do our business as good as us. Every time we have a meeting, we learn something we can work harder on.”

The Dryes released their first single, “Amen,” in May 2018 and followed it up with “War,” which gained more than 1 million streams online.

“We’re trying to release the best songs we have,” Katelyn said.

The Dryes plan to release more music fall, though an album is not scheduled. They will return to Winston-Salem for a Christmas show at Old Homeplace Vineyard Dec. 22.