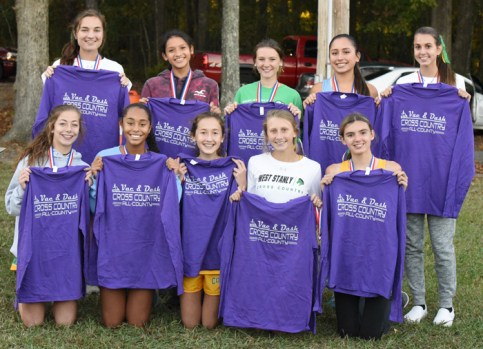 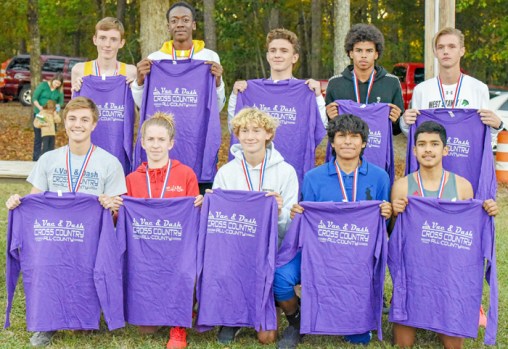 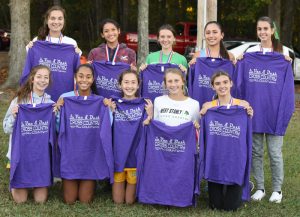 South’s Jocelyn Vazquez was seventh in 24:24 while the Colts’ Kaelynn Morris took eighth with a 24:32. North’s Milena Hernandez was ninth (24:37) and West’s Aniston Hahn (24:43) rounded out the All-County team.