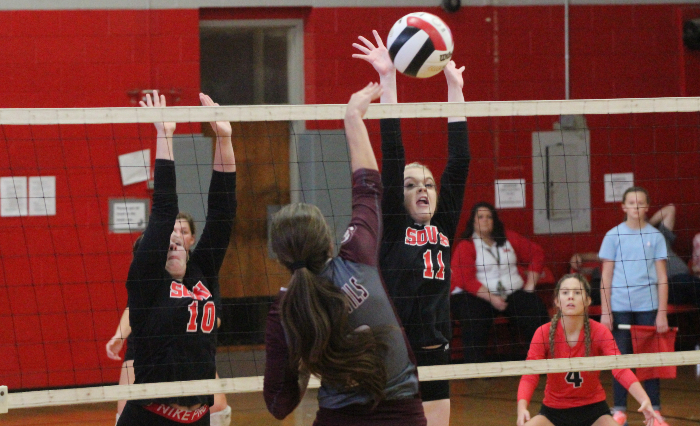 North will again venture westward Tuesday night when the No. 25 ranked Comets take on No. 9 Murphy (23-3) who won via forfeit over Union Academy.

South (12-13) graduates one senior from the team this season, outsider hitter Mattie Hinson.

Gray Stone (15-6) graduates one senior from the team this season in Sidney Webster.