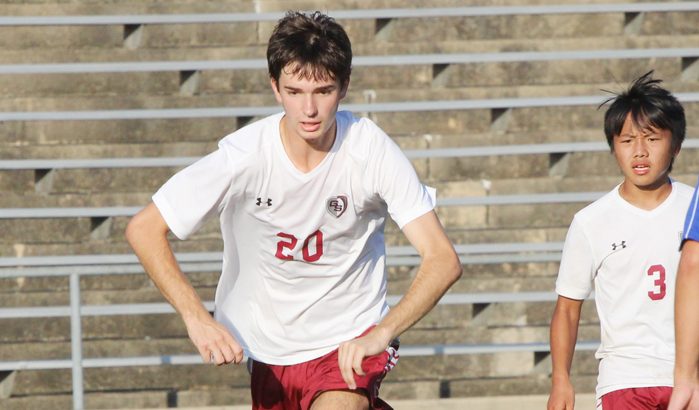 Brackets were updated late Monday afternoon due to two teams being included in the playoffs incorrectly.

In a statement from the NCHSAA, Commissioner Que Tucker said the staff made an error including Avery in the 1A playoffs and Madison in 2A.

“Neither team was eligible this year due to an on-field incident in a game between the schools. Due to the aforementioned incident, both schools exceeded the limit for ejections from a single incident which carries a penalty of a post-season ban. The NCHSAA regrets the mistake. We appreciate all constituents’ patience with a very detailed and multi-faceted seeding process,” the statement read.

The West Stanly Colts (10-11) earned a No. 14 seed in the 32-team 2A West Region bracket and will be at home Wednesday versus No. 19 Forbush (16-7-1). Sports Editors’ Note: The previous was updated Tuesday morning to reflect the new brackets.

Two squads from Stanly will compete in the 24-team 1A West region bracket this week.

Albemarle has qualified for the postseason receiving an at-large bid. The No. 20 seed, the Bulldogs (8-8) will travel to No. 13 Lincoln Charter (13-8-1). Sports Editor’s Note: The information on Albemarle was changed as of Tuesday morning due to a change in the seedings.