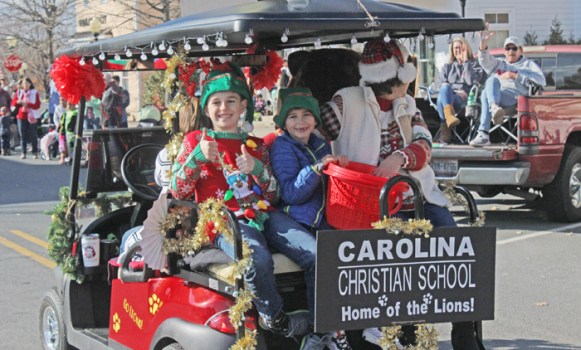 Students from Carolina Christian School wave to spectators at the parade. (Photo by Charles Curcio) 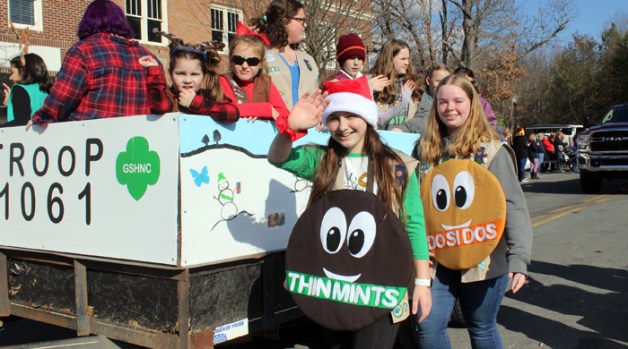 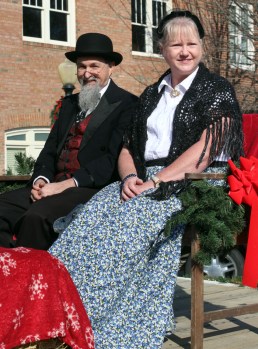 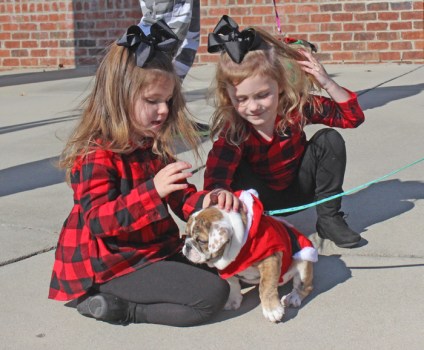 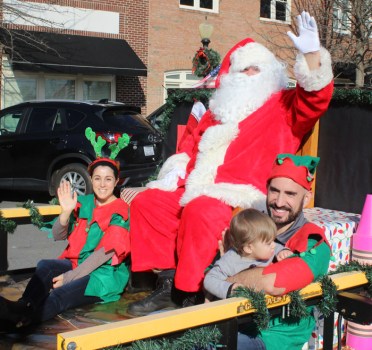 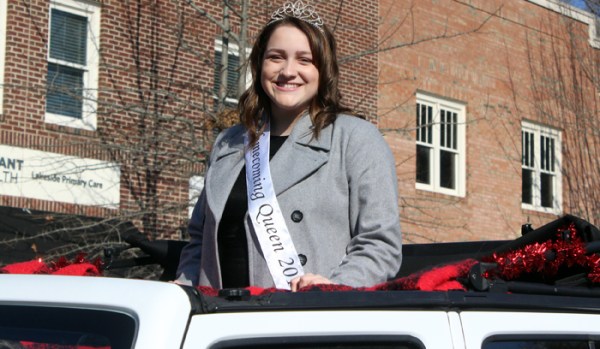 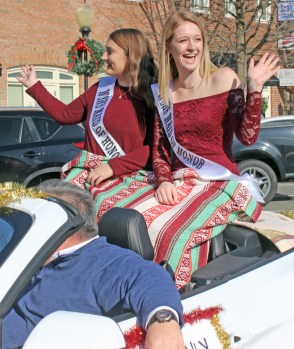 With a new parade route this season, the 2019 Locust Christmas Parade wound its way through the Locust Town Center on Saturday afternoon.